I am not usually a fan of vocal jazz, let alone spoken word and jazz, for reasons explained earlier and elsewhere. From classical opera over musicals to avant-garde vocals, the artificial changes enforced on the vocal chords create an emotional distance to me, rather than the opposite, in a way that I can't really explain, because that effect is not generated in rock music (think Robert Plant or Tom Waits). Anyway, once in a while some worthwhile albums are released and Leo Records even a whole series of them. Since this is not my kind of music, I will refrain from giving these albums a star quotation.

Yet the list also again demonstrates Leo Feigin's unrelenting sense of new musical adventures. If all music sounded nice to all people, it would certainly lack character. These albums have character with truckloads. 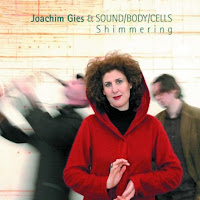 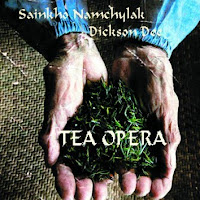 Mongolian singer Sainkhò Namtchylak has performed before on Leo, and even has seven solo vocal albums on her discography. Here she teams up with Dickson Dee on electronics. The music is dedicated to the tea cultures of China. Dee's utterly strange yet compelling electronic backdrop forms a wonderful context for Namtchylak's unique and often hypnotic improvisations. 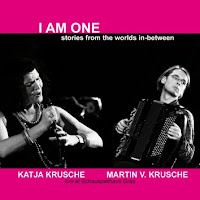 Improvisations for vocals and accordion by this Austrian couple. No doubt about their skills. No question about the quality of what they bring. You're probably a better judge than I am. 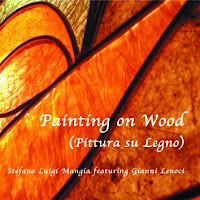 Stefano Luigi Mangia's vocals hold the middle between traditional jazz singing, musical and avant-garde, full of theatrical drama. Really not my cup of tea. With Gianni Lenoci on piano, Pasquale Gadaleta on bass and Marcello Magliocchi on drums. 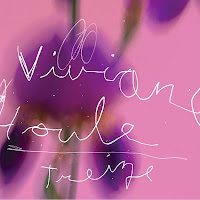 Canadian vocalist Viviane Houle plays thirteen duets (hence the title) with some of Canada's best modern musicians, such as Peggy Lee, Jesse Zubot, Chris Gestrin. Her vocal acrobatics may be surprising and astonish some, they leave me cold. This music is frankly beyond me.