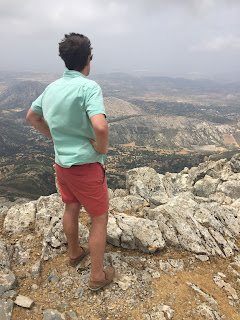 Keith was born and raised in San Antonio, Texas and currently lives and works in Austin, Texas. He has been a voracious listener of various musics since he can remember but attributes his relationship with improvised music taking off after moving to Austin in 2013 and seeing it performed live, with the first such show being Fred Frith solo. When not filling his ears with music, he most enjoys the relative silence of hiking the deserts, canyons, mountains, and valleys of central and west Texas, with an especial love for the rivers, streams, and creeks there. He looks forward to starting a family of little improvisers with his wife, who fills the house with piano, marimba, mbira, percussion, and guitar playing when a record isn't on.
Paul on Sunday, January 03, 2010
Share

Writing to ask if you would consider reviewing the below two releases.

I'm helping the koto player Miya Masaoka to get some much-needed attention for this music.

I can send downloads or CDs whatever you prefer just let me know.

Thank you for your attention to my request.

I look forward to hearing back from you soon.