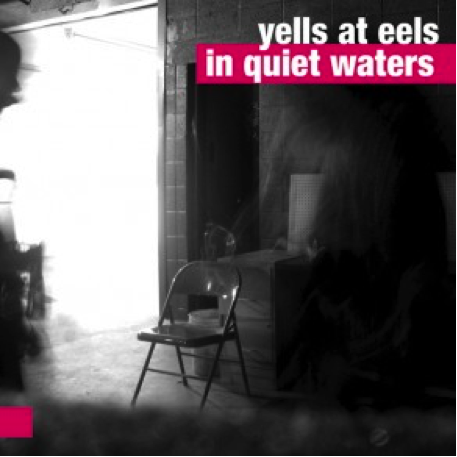 On the most recent offering from the amazingly prolific Dennis Gonzalez, we get to hear him once again playing with his sons Stefan and Aaron.  This time, however, the trio plays on its own, without the guest musicians that have most typically characterized its recordings.  (Case in point: 2012’s terrific Resurrection and Life, which featured the ageless drumming legend Alvin Fielder)  Anyone worried that the group might be missing something with just the three of them holding down the fort can rest assured, since the musicianship on display here is truly first-rate.

The ten tracks offer a wide range of moods and styles, from the mysterious and open feel of “Lorca,” to the more conventional freebop of “Hymn for Julius Hemphill” and “Document for Walt Dickerson.”  Fans of Gonzalez may recognize the latter tunes as they were recorded previously, on 2006’s Boston Project and 2011’s Cape of Storms, respectively.  And they really are the highlights of the album, as the group stretches out and plays with a special fire and passion on these cuts.  It also helps that they are the two live tracks on the record, as the audience’s enjoyment of the music definitely spurs on the group.  The players utilize a lot of different instruments: drummer Stefan can sometimes be heard on marimba or vibes, for example, while bassist Aaron employs both electric and acoustic bass, and all three musicians jump in on various percussion instruments from time to time on the record.  The result is a recording which often feels like it’s been recorded by a larger band; there’s always plenty going on to hold one’s attention and to create moments of surprise.

Holding it all together, of course, is the marvelous trumpet and cornet work of the senior Gonzalez, Dennis, whose lyricism and emotional depth are as apparent here as ever before.  While it can be a cliché, there is indeed a “spiritual” side to Gonzalez’ music that has always been a hallmark of his playing and his compositions as well; it’s not coincidental that he’s titled many of his pieces “hymns” over the years.  Gonzalez’ technical proficiency is great as always, but it’s the restless search for something deeper that helps him stand out as a trumpeter and musician.  And when all three players shout and whoop it up at the end of “Document for Walt Dickerson,” one realizes that there is a lot of joy in the search.

A worthy addition to a catalogue which has grown enormously over the past decade, and proof that the Gonzalez family is still going strong.  It’s a great thing to hear.