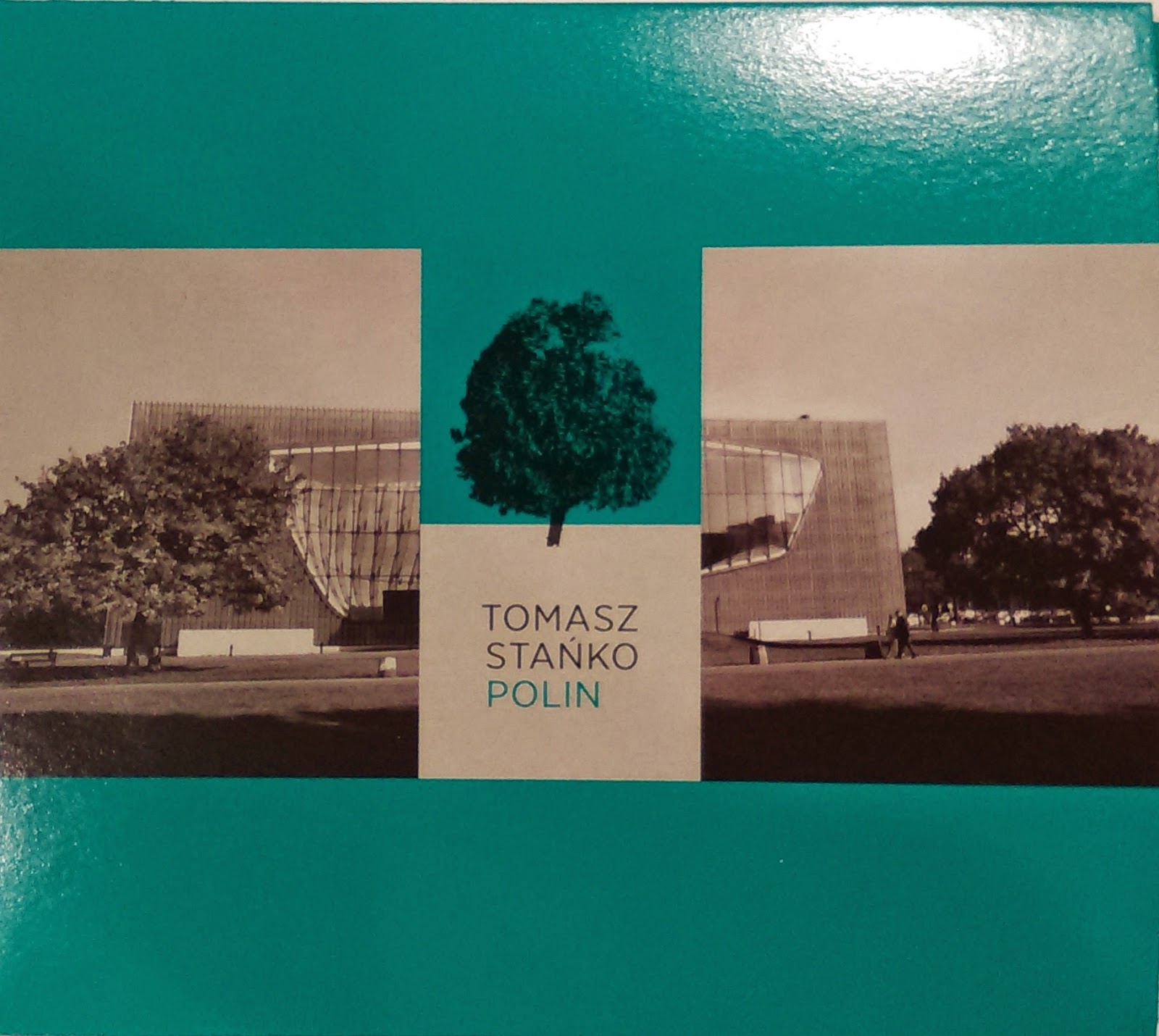 By Stef
Polish trumpeter Tomasz Stanko has been one of the leading figures in modern Polish jazz for decades, and he gave your humble servant hours and hours of listening joy with albums such as "Lontano", "Leosia", "Litania" and "Matka Joana" and "Bluish", just to name my favorite ones.

Stanko embodies modernity in jazz, creating new visions of expansive sounds while remaining meditative and intimate. With some the albums mentioned above he dug deep in the darkest levels of melancholy and sadness that you can think of in music, while at the same time exploring how sound and band interplay could even deepen that feeling, lengthening open space, silence, and once in a while even dissonance.

And for sure, he has done more than the ECM albums that get my preference here, yet he had carved out his own vision of music, created his own unmistakable sound, and you can only applaud that an established musician leaves his own idiom to explore even further. Yet sadly, Stanko leaves his own idiom just to join the American mainstream, with tunes and arrangements that you've heard a million times before. And that's what we get on this album.

It was commissioned by the Museum Of The History Of Polish Jews, and the band consists of Stańko on trumpet, Ravi Coltrane on sax, David Virelles on piano, Dezron Douglas on double bass, and Kush Abadey on drums. An excellent band, and the interplay is also good, but what does it bring us that we did not somehow already heard somewhere? A nice mainstream album, but that's not really a compliment for somebody of Stanko's stature.