Over the almost eight years of this blog's existence, the line-up with only bass and drums is one of the least reviewed, because probably the least performed. Henry Grimes and Rashied Ali come to mind, and the brothers Marcin Oles and Brat Oles.

So here is a quick update on some recent albums with the same format, but with very different music. 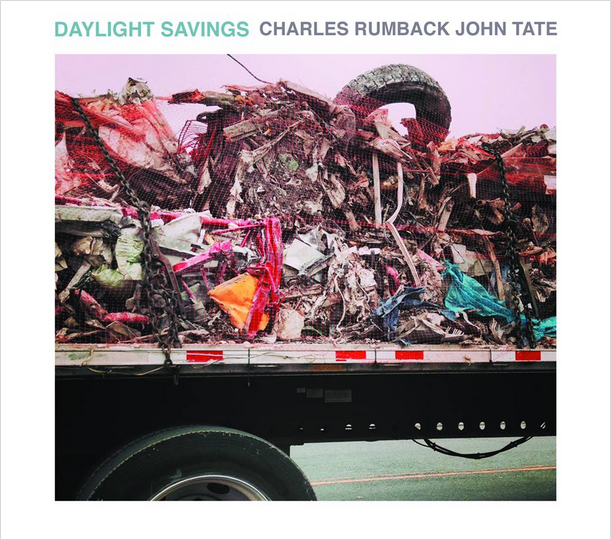 Both Charles Rumback on drums, and John Tate on bass, have performed in all musical genres, including creative jazz, but also with rock and pop bands, and they met in the Chicago jazz scene. On this intimate and very jazzy album, they show how great the limited line-up of bass and drums can be. The accessibility of the music makes this an album that is somewhat out of scope of this blog's profile, yet the beauty of the sounds, the rhythmic subtleties and the overall warmth make it such a pleasure to hear, that I wanted to make sure that fans of good music, without pretense, but with excellent execution, could be made aware of it. The superb quality of the sound, and the perfect balance between bass and drums is a great example of how the bass-drums duet should ideally be recorded, and that's unfortunately not always the case. 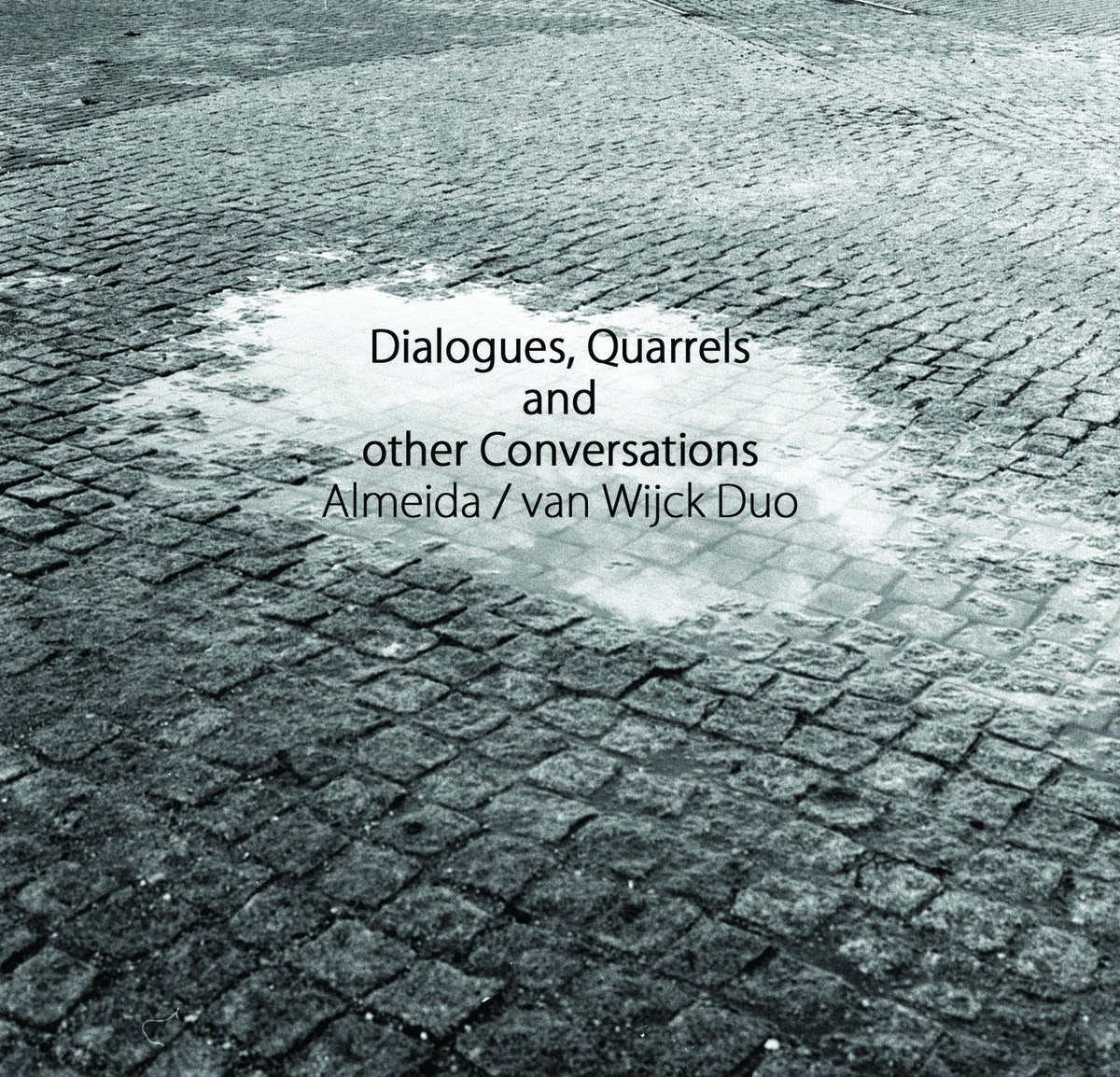 It's only a short album, around twenty minutes long, with Gonçalo Almeida ("Lama", "Albatre", "Tetterapadequ") on bass and Friso van Wijck on drums. The single track starts with slow arco wailing, like whales, getting agitated when the percussion beats hit the ears, switching to pizzi and back to arco, creating soundscapes full of dramatic power and tension, in a well-paced and slow development. Van Wijk uses a whole range of percussion instruments and extended techniques on piano strings (?) bells and other objects.

The end result is short, but is equally not very expensive. A great short performance. 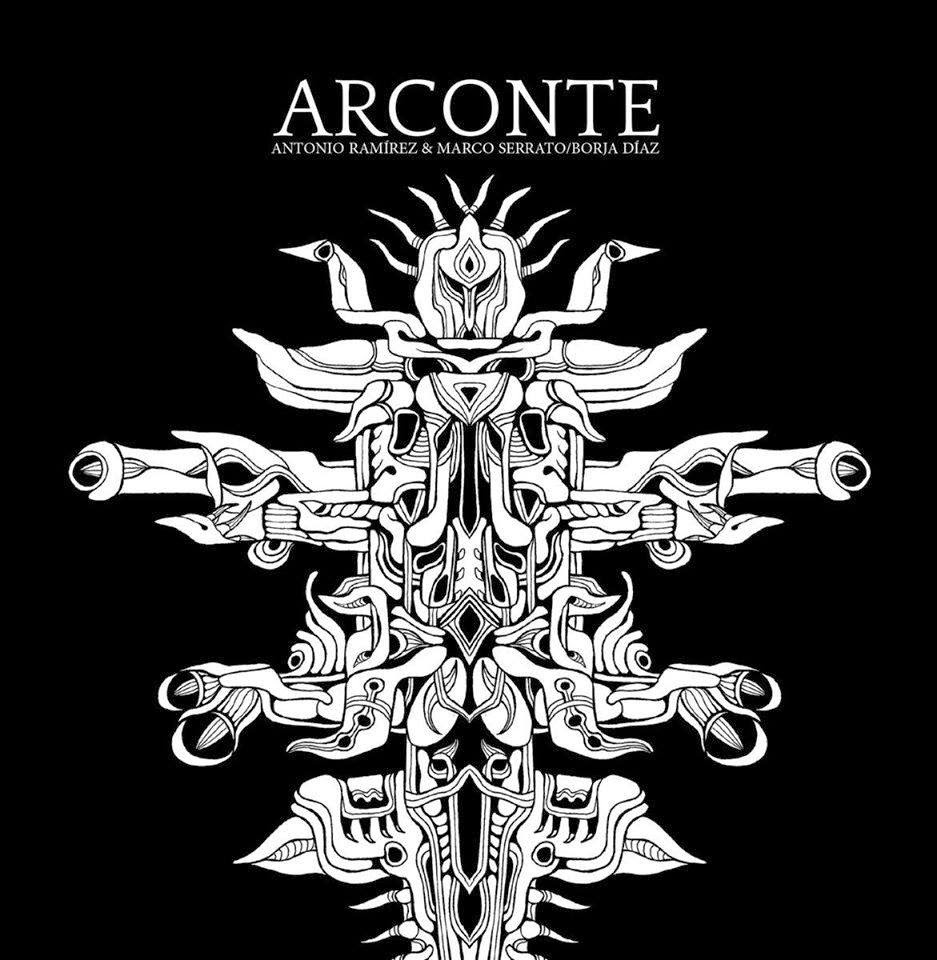 Despite the three names in the title, this is a bass-drums duo, with the third name of Antonio Ramírez being the illustrator whose work inspired bassist Marco Serrato and drummer Borja Diaz to perform their music. Each of the tracks is the result of the drawings by Ramírez, which come in a handy booklet together with the record.

Both musicians offer us a broad spectrum from very expressive and expansive, rockish, sometimes aggressive playing, as in the title track, to more intimate free improv, with lots of silence and quiet subtlety. The music not only tries to reflect the visual impressions and transform it into sonic evocations, but it also tries to use the same technique of the illustrator's subconscious and automatic drawings. 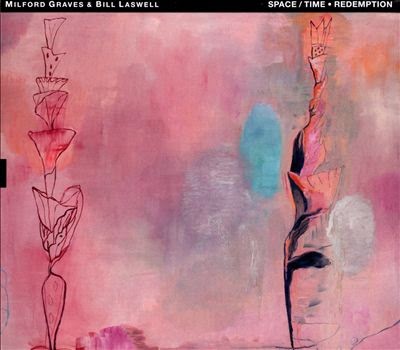 I am not sure what to think of this album. On the one hand you have Milford Graves, who is a centipede on the drums, polyrhythmic and even beyond rhythm at times, wonderful to listen to, including on this album. On the other hand you have bassist Bill Laswell, whose music and playing has always left me quite indifferent, but here it no longer does, it irritates me. Laswell's electric bass and the electronic alterations create a fusion-like kitsch to most of his endeavours, and things are not different here. Pieces such as "Eternal Signs", "Another Space" and "Another Time" are bland fusion excursions, without the instrumental pyrotechnics. Tracks like "Sonny Sharrock" and "Autopossession" are better because the role of Graves is more dominant. Still, it's all a pretty bland and synthetic affair. Well, maybe I am sure what to think of this album.

Dialogues, Quarrels & Other Conversations.....This is a great song. I hope they do another full length project in the future. Well worth the small price of admission. As always your review was spot on. Thanks Stef