Dancing in times of plague - the Corona Diaries (III)

As Covid has continued to wreak havoc on the lives of musicians (yes, actually that could be expanded to the the world, but that's for another day) some have sought other ways to express themselves, make some income, or work on something that that has been in the "if I just had time to..." category. Here are just a few that have caught our ears recently. 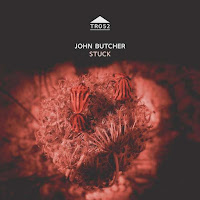 John Butcher was also stuck. A period of introspection and of closed spaces. The saxophonist uses the framework of one week in June 2020 to play exploratory pieces, often quiet and subdued, each dedicated to musicians who inspired him. He plays tenor, soprano and a "saxophone driven piano" - on Wednesday - which has a different feel to it, with deeply resonating single piano notes, resulting possibly from contact with his saxophone.
Listen and download from the label. 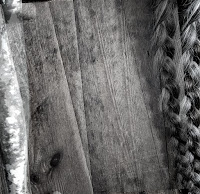 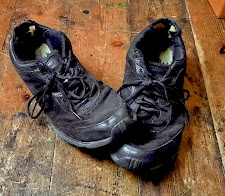 Partners in life, John Edwards on bass and Caroline Kraabel on alto saxophone deliver two albums, with the appropriate titles "Sequestred" and "Adventures In The Front Room". The free improv pieces are intimate and exploratory at the same time, in-the-moment interactions between two people who sense each other perfectly. 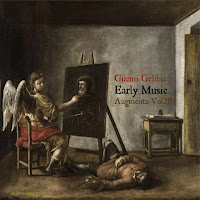 We already mentioned Italian saxophonist and sound artist Gianni Gebbia's "Dance Macabre" performances with musicians from across the world. Now he's on his own, reflecting on ancient medieval and folk music with the use of various instruments: Bb soprano & Eb baritone saxophones, bombarde - cornettophone - electronics. The result is unusual, fresh, fascinating and varied. He describes it as such: "beyond the apparently dark mood the Augmenta concept is a positive one that has to do with regeneration and evolutive attitudes, confidence, reflection, meditation, concentration and, most of all, ferry beyond the musical genres. All these issues are especially increased (augmented I would say...) by the Covid 19 plague and its seclusive atmospheres".
Worth looking for.

Luciano Margorani & Fabrizio Spera - Not The Usual Improvised Music (Self, 2020) 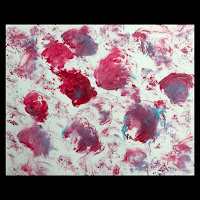 The duo of Luciano Margorani on electric guitar and Fabrizio Spera on drums bring us four, improvised tracks recorded in Rome in Fabrizio's rehearsal room on June 16th 2020, when the pandemic decreased and getting out of lockdown became possible again.
I am not 100% sure that this is Covid-inspired music, but the context is also hard to avoid. The styles vary from the gentle opening piece to the harder second track. It's not clear which genre of music this is (more rock but without vocals and mostly without steady rhythms).
It is not your "usual improvised music" as they are keen to let us know, so we thought it was worth mentioning. 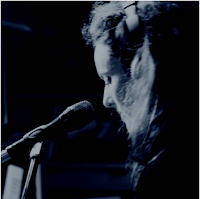 Norwegian vocal artist Maja Ratkje created these two pieces for the virtual TUSK Festival. Her explorations of the human voice together with collages and electronics offers a unique listening experience. 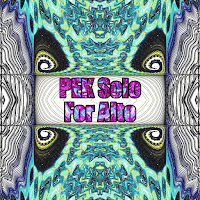 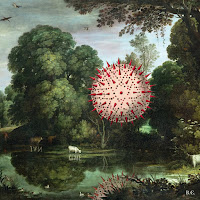 In a way this album should not figure here, but then it also does. This solo performance by German altoist Jan Klare predates the corona pandemic - hence the title B.C. - yet the artist makes clear reference to the current crisis: "This music does not have the Corona stamp but the LP has. So I regard it as an offering to global pandemic. The virus has taught us a lot about the world we live in - in my opinion it should be fighted but also embraced".
He claims the music would sound different if it was recorded now. I can still tell you that this excellent solo performance in its austere beauty also has a strong touch of desolation and loneliness.
Listen and download from Bandcamp. 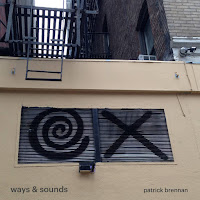 NYC based saxophonist Patrick Brennan finally found the time during these past months to collect his writings, which he has been developing since 2011, into a book. Releasing it on Bandcamp as an audio book that he also narrates, the chapters have been unfolding over the past five or six weeks in regular intervals. As described on his Bandcamp site "Ways & Sounds is an inquiry into the nature & condition of music from within the process of doing it. Throughout this book, there’s a reach toward reinventing a language for thinking & talking about music." So, what we have here is a rumination on the construction of music, what it is, what it means, how it's made, how one interacts with it either from the perspective of a listener, musician, and composer. In small audio bites, from a little more than a minute to a little under 10 minutes, Brennan clearly and precisely articulates his thoughts on the topic. Be warned, these are not breezy aphorisms, Brennan has thought deeply about the topics, has done his research, deftly quotes what prominent voices have said in the past, and explains his thinking behind what music is and means. There is a lot to take in and think about, from the personal meaning of music to the invisible dynamics of what drives attitudes to music.

Back in June, Stef first wrote about clarinetist and composer Ben Goldberg's Plague Diaries project. At that point, Goldberg, not touring or performing had been making solo recordings and releasing them on his Bandcamp page almost daily. As of June 6th, when the post went up, Goldberg was at 76 recordings. Now, in mid-November, he is at number 183, and the track "NOVEMBER 10 2020 - DEDICATION TO KASEY KNUDSEN" (a saxophonist and colleague of Goldberg's in the Bay Area) is a neat mix of Goldberg's gentle reed playing mixed with some looping and synthesizer work. As Goldberg wrote on his Bandcamp back in August, he felt he was getting comfortable with the technology. This track is certainly evidence of that! 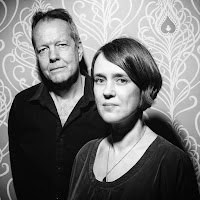 Like Goldberg, the saxophonist Ingrid Laubrock and drummer Tom Rainey have been using the unexpected lull in their typically hectic schedules to make the world a little better by recording and releasing their music as a duo on their Bandcamp site. Recorded using a small Zoom digital recorder in the middle of their practice room in their apartment, the duo have been developing ideas and working off excess creative energy, and making these low-fi technically / high-fi musically tracks.

The latest, #34, released just a day ago, also shows a sort of evolution. Having worked through many of their own ideas, they have started to take the music of their friends and peers and working them into into their improvisations. This one contains music from Tim Berne, Henry Threadgill, and Tomeka Reid, as well as Laubrock's own music.

See the previous "Dancing in times of plague - the Corona Diaries" - part 1 here and part 2 here.

Just wanted to note that, if you purchase the Ratkje concert on bandcamp, you can request a link to a private Vimeo stream of the recording, filmed by her daughter (who I believe is around 13?)

A lot of great stuff from Satoko Fujii and Natsuki Tamura on Fujii's bandcamp. A bunch of isolation recordings. Solo, duet and most recently a collaboration between Tamura, Fujii and Ikue Mori. Swapping sound files via internet. An interesting trio album.
https://satokofujii.bandcamp.com/