And so here it is, the Free Jazz Blog top album(s) of 2020. Last week we presented the top recordings of 2020 culled from everyone's top 10 lists and then held a vote for the top album. 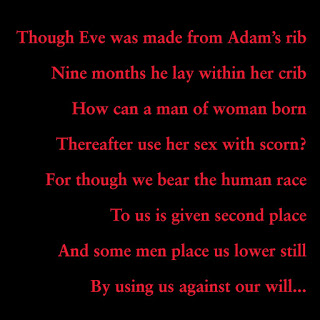 In his review, Martin Schray writes: 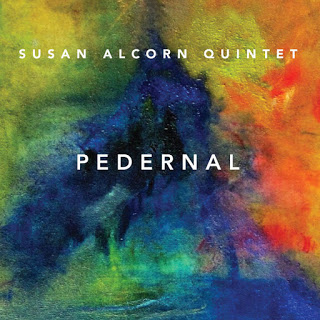 In his review, Matthew Banash writes:

"The Susan Alcorn Quintet is composed of talented artists who use their skills and musical reference points not to reinvent the wheel or polishing the mirror. Under her aegis they simply and masterfully create a recording of grace, subtlety, unity, and compelling musicianship that balances and investigates the modern and the ancient."

3. Tied for third place this year is:
Like we had said before, our heartfelt congratulations to everyone whether in the lists and not. The sheer amount of recordings that were released, and the smaller, but still overwhelming amount that came into our purview, is daunting but encouraging and invigorating.
Of course, thank you to the hard work of the collective. Without you contributing your time and efforts, the site simply would not exist.
And finally, thank you to our readers. Much appreciated for your continued trust!
The past year has been one of challenge and resourcefulness and we truly wish everyone a return to "normal" in the coming year and we hope to see you at a show!
Paul on Friday, January 01, 2021
Share

Excellent choice, although any from that list would have been deserving. As always after the lists come out, I've been scanning them and finding all sorts of stuff I had missed. My favorite find has been Christian Lillinger-Open Form For Society Live. Had I bought it before list season, it certainly would have made mine.

Thanks again for all the great music FJC, and I hope everyone has a wonderful New Year.

I'm reminded of the duo of Julius Hemphill and Oliver Lake here - 'Buster Bee' from around 1978?
It's lovely, but I do wonder whether it's rather retreading old ground. Especially for a number one selection.