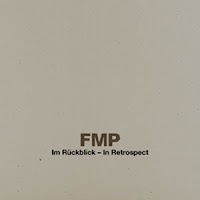 If ECM stands at the cradle of sophisticated post-bop, with impressionistic and often sentimental leanings, with music that often appeals to broader audiences, FMP stands for the other bifurcation in the jazz road, the one of free improvisation, often wild and harsh and uncompromising, delving deep into the expressive possibilities of sound, be it by solo musicians or improvising big bands such as the Globe Unity Orchestra, often more authentic, more revolutionary in nature than the colleagues of the south. If ECM innovates within our sonic comfort zone, FMP innovates outside of our sonic comfort zones. Of course, like every comparison, this one is also flawed, as many musicians appear on both labels: Dave Holland, Arild Andersen, Marion Brown, Jon Christensen, Marylin Crispell, ... and this is just the beginning of the alphabet.

But FMP will carve out its position in music history with musicians such as the great Germans Peter Brötzmann, Alexander von Schlippenbach, Rüdiger Carl, Urs Leimgruber, Ulrich Gumpert, Günter "Baby" Sommers, Peter Kowald, at that time already building bridges between East and West Berlin, through music, creating the European - German - side of jazz and free improvisation : a little less entertaining than American jazz, more cerebral, angrier, dissatisfied, but exploring and exploring for new sounds for a new world.

They built bridges to the other musicians in Europe and in the US, with names such as Evan Parker, Han Bennink, Micha Mengelberg, Fred Van Hove,  Steve Lacy, William Parker, Butch Morris, Bill Dixon, Cecil Taylor, ... joining ideas, making them bounce and interact in new creative avenues.

The book describes it all : the history, an overview of all concerts and workshops, the entire catalogue with cover art, musicians and recording dates, ...  a real treasure trove for the fan.

The box comes with 12 CDs, of which most have been released before with the exception of CD1, CD 8, CD 9, CD 10, CD 11 and CD 12, and the entire collection gives a great idea of the span of the FMP catalogue.

I believe the number of boxes was limited to 1,000 copies, but all CDs can be purchased separately. And trust me, many - if not all - of these CDs are must-haves. The ones I enjoyed the most are Globe Unity Orchestra, Peter Kowald solo, Schlippenbach Quartet, Die Like A Dog, Steve Lacy solo. 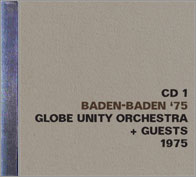 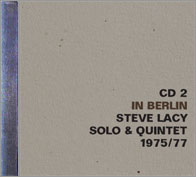 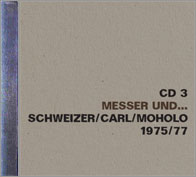 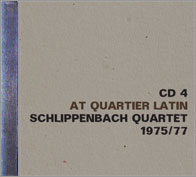 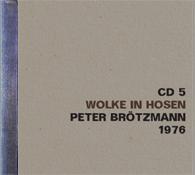 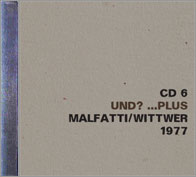 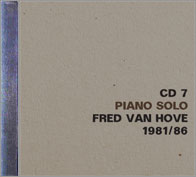 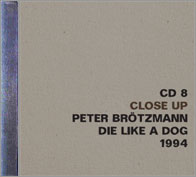 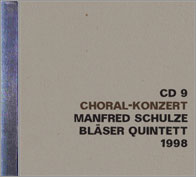 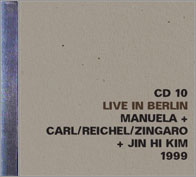 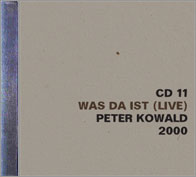 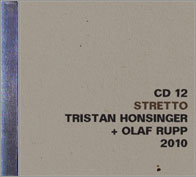 Stef,
I love ya man, but your posts are gonna make me go in debt lol. This FMP set looks amazing. Think I'll have to buy the set while I still can. The booklet looks amazing and with a list of all the albums with cover art!!!!!
You should check out this article from the Chicago Reader regarding this set and FMP. Saying its their swan song and that Gebers is closing shop(He's said this for ever, but....). The author talked to Gebers first hand so we'll see I guess.
If it's true it is a pretty impressive swan song.
Thanks Stef,
jeff

This is really exciting, and I sincerely hope that article is wrong in this being FMP's finale.

I've never heard Fred Van Hove solo, and the studio version of Was Da Ist is one of my very favorite CDs. Love to hear the live version.