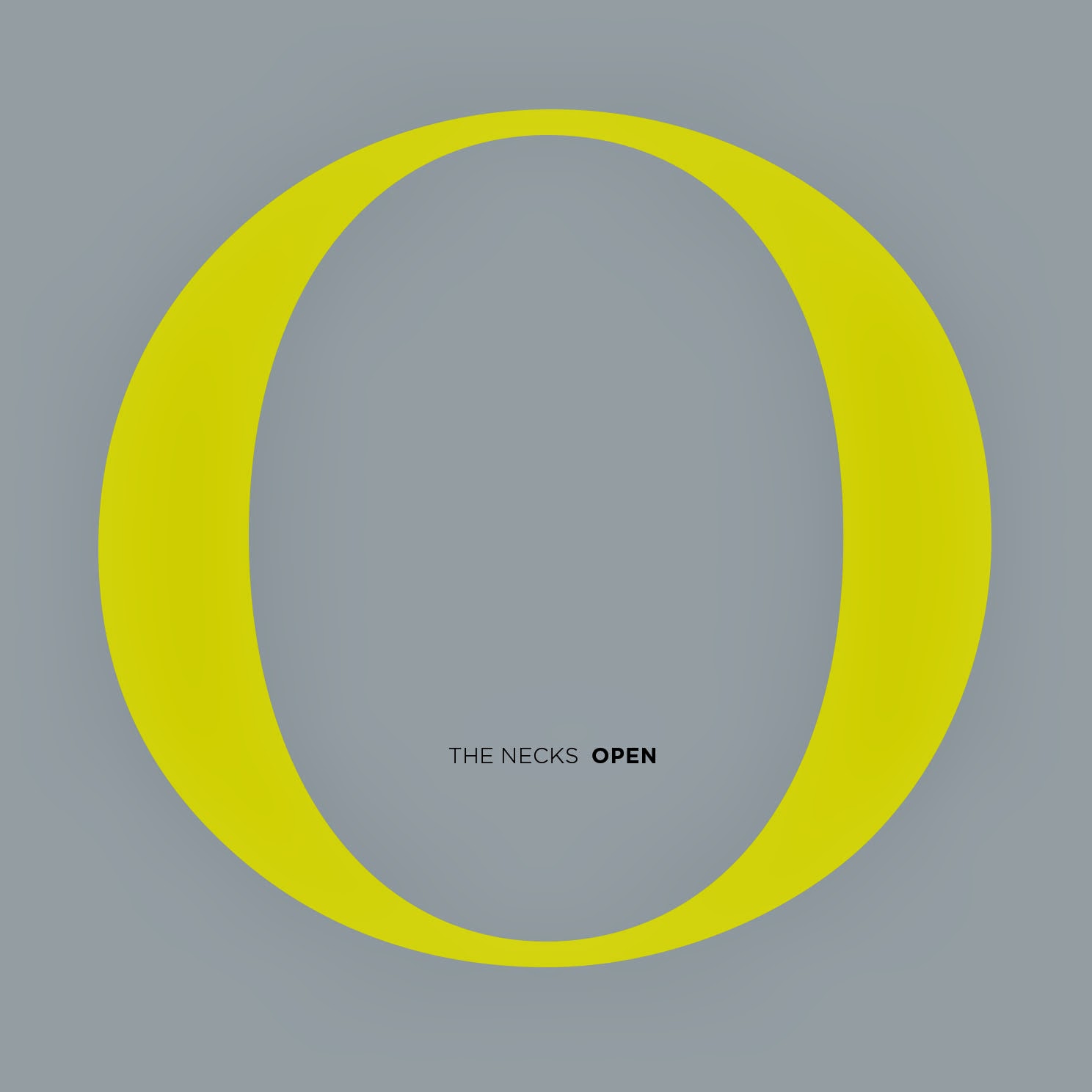 This, according to what I see on the Necks' website, is their 17th album, quite an achievement for a band that plays improvised music! I have to admit this is the first Necks album I've heard and the reasons I choose this out of the pile of records. I'd heard, and read, so much about this band who seem to have a very faithful fan base, something not unlike EST did before the untimely death of Esbjörn Svensson. The group's 'ethic' for those who don't know them is to make one long improvisation per set/album, not unlike the fabulous Mujician did. To define a style would be difficult, but from what I've listened to in the last few days - I've tried to hear a couple of their other records for comparison - most of the music is fairly minimalist, melodic, modal, and groove oriented. Interestingly we haven't reviewed any of their records on this site, but if you put 'Necks' into our search engine you'll find a few of the projects involving the band members - Chris Abrahams (piano), Tony Bucks (drums) and Lloyd Swanton (bass).

As with their other albums, each record has a 'feel'. As an example the well loved "Hanging Gardens" album, released back in 1999, was what fans called a logical extension to Mile Davis' "In a Silent Way", and it's true that that album has a sort of contemporary feel that one can imagine Miles would have approved of. In the case of "Open" the album starts with a quasi Indian raga/sitar like atmosphere that will define the next 40 odd minutes (the album is a little over an hour). With the use of light glistening arpeggios and gentle bass notes they cleverly manage to conjures up, via sound, a picture of a hot, dry and dusty place. When the piano leaves the drums to play percussive fills at around 11mins, the trio cleverly manage keep us 'within the atmosphere' and also give the music plenty of space.

Of course it would be possible to go through the record with a minute-by-minute, blow-by-blow account of each little change, but what is more important is the overall atmosphere of the music they create. It's full of shimmering images, crescendos that build up over several minutes only to die away leaving space for another idea. The modal style gives their music a very hypnotic and powerful direction, keeping you fixed listening, wondering what is that sound, where is it coming from and how will it develop. Of course, like all good music this record is like a film, one has to listen to the whole thing to get the point.

What is the point? I guess that in recent years musicians have really developed the idea of music with 'space' and 'atmosphere' as prime components - Arve Henriksen, Jon Hassel, the Foton Quartet or even Skogen. On this record the Necks manage to combine all these strands 'minimalist', 'new-ageism', 'world-music', 'improvisation', 'groove', to produce atmospheric music which can be listened to on many different levels. Could it be described as exiting, and soothing?