World jazz with influences from the Middle-East

As written before, I love Arabic music, I love the scales, the rhythms, the long improvisations and most of all the emotional power coupled with a deep spiritual longing. I also like - not all, but some of it - of the real worldjazz efforts by Arab musicians such as Anouer Brahem, Dhafer Youssef (both from Tunesia), Rabih Abou-Khalil and Marcel Khalife (both from Lebanon), and many more.

Some new albums go in the same direction and are worth mentioning. 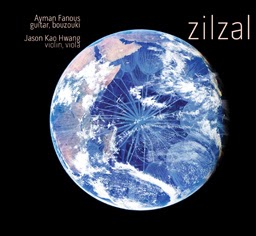 Although it starts in a very traditional way, guitarist and bouzouki-player Ayman Fanouz and violinist Jason Kao Hwang quickly turn expectations upside down, extracting the ingredients from tradition, deconstructing forms and re-integrating them in another kind of beauty, the one in which new sounds arise from nowhere, shattering the calm contempative nature of the first track into short bursts of agony and distress. "Zilzal" means earthquake, and that is what you get in some tracks.

This is not world music. It isn't jazz either. This is music with ambition. Ambitions of beauty, artistic ambitions, for new forms of sounds, new ways to express things, full of emotional depth, with emotions that are too complex to be canvassed in old forms, too elusive to be captured in patterns, too deep to be expressed in shallow tunes. 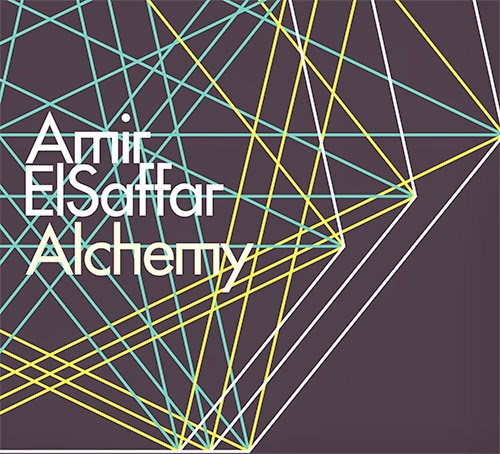 Master trumpeter Amir ElSaffar re-writes jazz harmonies based on former Babylonian and Summerian scales and rhythms, with microtonal chord changes. The result is not as gripping as his previous album (check them out on this website) but remain highly recommended for listeners looking for other views on how music may sound, this is worldjazz of a complexity that you rarely hear, even though the overall sound is quite boppish.

With Ole Mathisen on sax, John Escreet on piano, François Moutin on bass and Dan Weiss on drums. 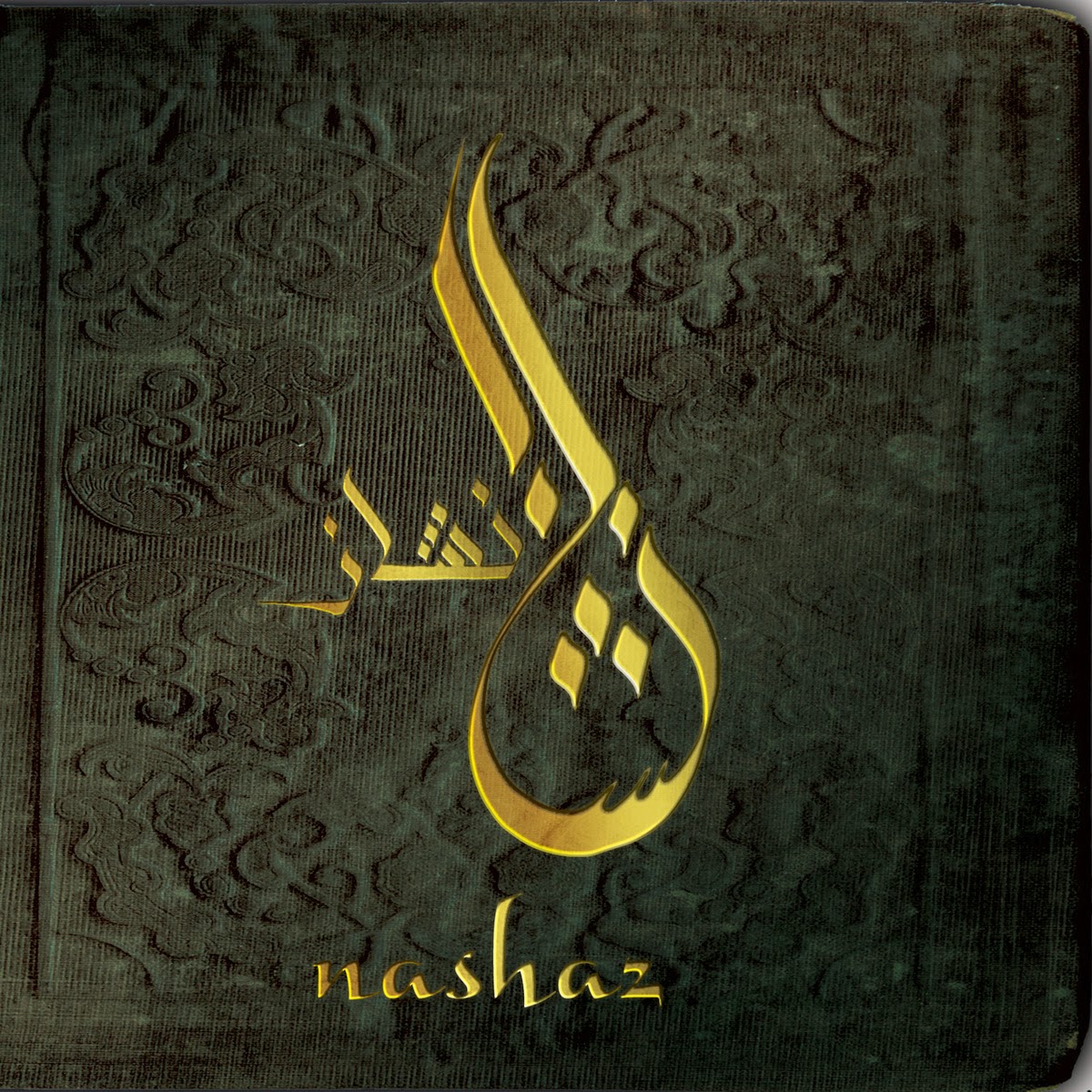 Nashaz is the debut album of the band with the same name and consisting of Brian Prunka on oud, Kenny Warren on trumpet, Nathan Herrera on alto sax, bass clarinet and alto flute,  Apostolos Sideris on bass,   George Mel on frame drum, udu drum, cajon, pandeiro, and percussion, and Vin Scialla on riq.

Like other musicians such as Rabih Abou-Khalil the ensemble uses middle-eastern scales and rhythms with traditional and jazz instruments mixed. The effect is nice, the playing is good, really good. It is not really ground-breaking, but within the subgenre of middle-eastern influenced jazz, it's easy to recommend. A nice album, four tracks, with all four musicians improvising on a somewhat repetitive rhythmic base. With Tomeka Reid on cello, Alex Farha on oud, Frank Rosaly on drums and Devin Hoff on acoustic bass guitar. 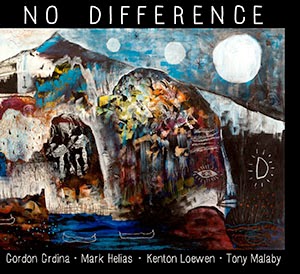 We have reviewed Vancouver-based guitarist and oud-player Gordon Grdina before. On this album he teams up with Mark Helias on bass, Kenton Loewen on drums and Tony Malaby on tenor.

The first track is a deep piece for oud and bass, really strong and very middle-eastern in scales, rhythms and melody. But then Grdina is also a jazz guitarist. So the next track is very jazzy, again a duo with Helias, close to mainstream, gentle and warm. On the third track his guitar sounds a notch more distorted, and when the rest of the band joins the guitar-bass intro, you are almost in full fusion territory at times, full of power and speed and loudness. Or you get complete noise on the avant-garde "Cluster".

Like in several of Grdina's other albums, coherence is missing. There isn't even an effort to come with a single musical vision, no, the listener gets exposed to a whole series of possibilities, but when you try too much you often end up with too little. 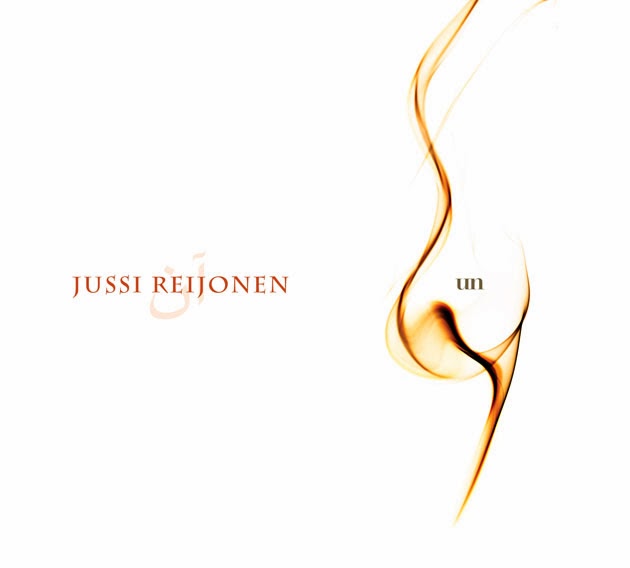 Another strange album, ranging from middle-eastern meditative music to a prog rock version of Coltrane's "Naima", with in between references of Maurice El Medioni, and very quiet down-tempo new-agey rock music. A strange mix. Like Grdina's album, it is not quite clear what the unity of musical vision is, and if Grdina evolves into more volume and tighter interplay, Reijonen's music goes all quiet and more open.
Jussi Reijonen himself plays oud, fretless guitar, fretted guitar, Utar Artun on piano, Bruno Råberg on acoustic bass, Tareq Rantisi on percussion, Sergio Martinez on percussion, Ali Amr on qanun, and Eva Louhivuori joins on vocals for the last track.