Once in a while, but not often, solo guitar albums are produced. They are rare in jazz, and even if the artists in the review below are connected to jazz or free improvisation, today, they have different things to offer.


Norwegian guitarist Kim Myhr is one of this reviewer's favorite artists, as is testified by the number of reviews we've dedicated to his music in the last few years, with a good intro here. Typically, his approach is minimal, using sparse sounds, often in intense ensemble-playing, yet keeping a lightness of instruments that is often in stark contrast to the darkness of the music.

What he does here, is almost the exact opposite. On the long opening track, "Weaving Into Choirs", his guitars are overdubbed in several layers, creating an almost orchestral feel, with an intense repetitiveness that reminds us of Reich or Glass, and that is often the backbone of his compositions, creating an overall mood that is much lighter, more optimistic, as the album's title and cover art would suggest.

His twelve-string acoustic guitar resonates, and creates space, for new sounds to enter. "Decent", the second track is more intimate, built around an arpeggiated eery chord. On "Blinky", he plays only one chord, but then in hundreds of different ways, with changing resonance, and power and speed. "Leaping Into Periphery" sounds like champagne bubbles rising up in a glass, small and intimate and fresh and tasteful. "Sleep Nothing, Eat Nothing" is again more symphonic, and the last track, "Harbor Me", is an achingly beautiful slow folksy composition, with again layers of minimal and repetitive sounds weaving a texture that evolves with minor shifts and changes.

Myhr manages to create a genre-less style, that applies techniques from jazz and folk and classical music, both on the instrument and his compositions, as the foundation for his own unique creative vision, one of subtle moods and shades of feelings.


Henry Kaiser is one of the founding fathers of free imrprov guitar, a musician who is as prolific as you might expect, with no less than 250 albums to his name, a unique guitar collection, and with a quite eclectic taste for various genres, ranging from film music to free improv, with everything from rock music to jazz in between. My preference still goes to his "Yo, Miles!" band with Wadada Leo Smith.

This album is something else. It brings us quiet music - as you can expect from requiems - both acoustic and electric. And his approach is at times unique, as on the long and beautiful "Requiem for Fred Lieberman", in which overdubbed guitars sound like wind chimes in a glorious and strangely contained jubilation.

Things get a little wilder on "Sun Ra, Stockhausen and Lieberman Walk Into A Bar On Saturn", which has a story-like development, with different genres mixed into a strange brew, ranging from acoustic eery chords to electric shredding and dissonance on badly tuned guitar.

And you get it all, a slow electric blues, "The Many Worlds Of Hubert Sumlin", a beautiful and quiet hommage on "Ships That Pass In The Night" (For Masayuki Takayanagi & Toru Takemitsu), with Japanese sounding scales, the calm acoustic piece "Charlie Appleyard", and the album ends with a more new agey thing, called "Blue Spirits" (For Randy California).

So? There is lots of stuff here, but no musical vision. And that was probably not the point either. The album offers a collection of guitar pieces, some really good and innovative, some boring or superfluous, often played in the style of the person to which it is a tribute to. But then so what? The better kind of entertainment? An exercise in style? 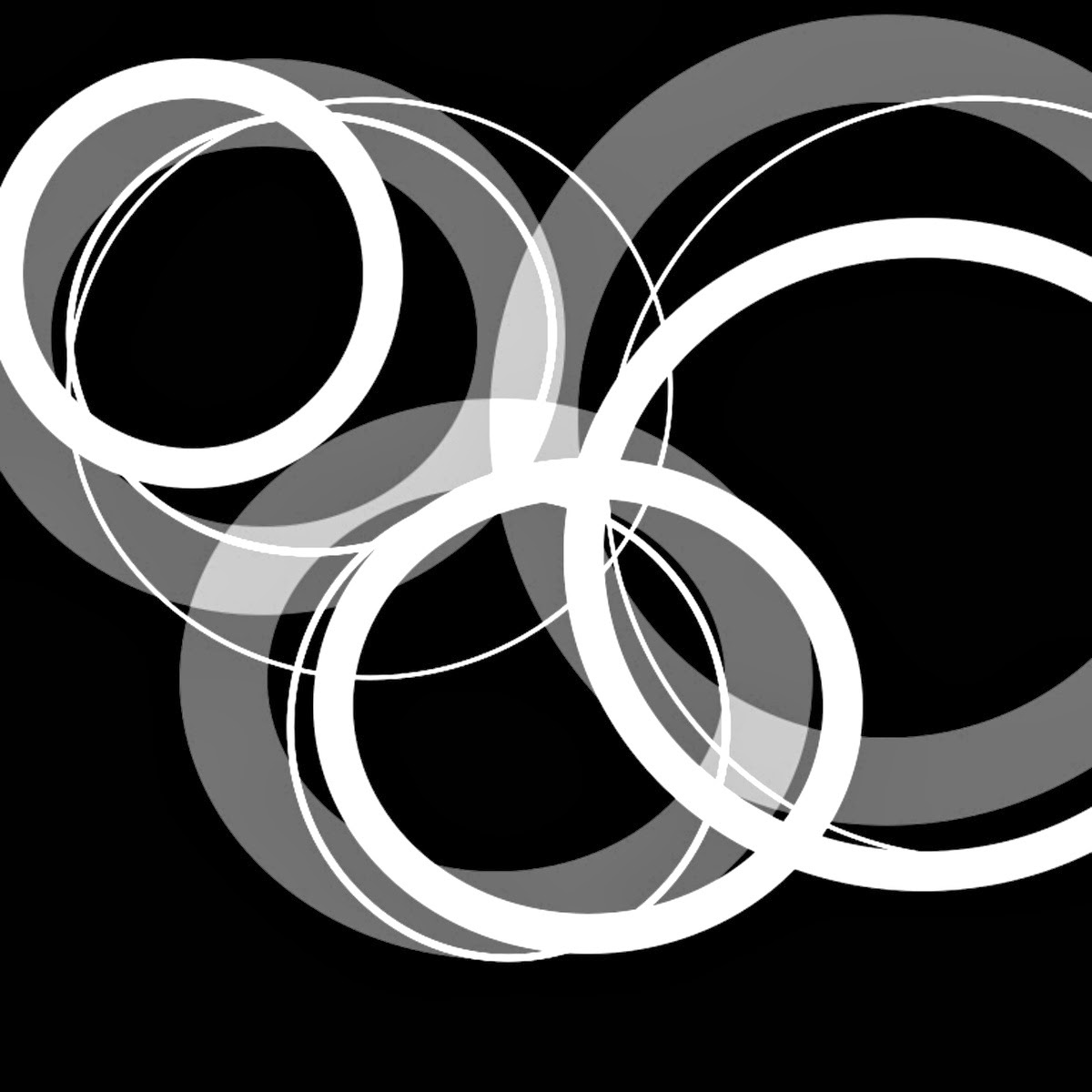 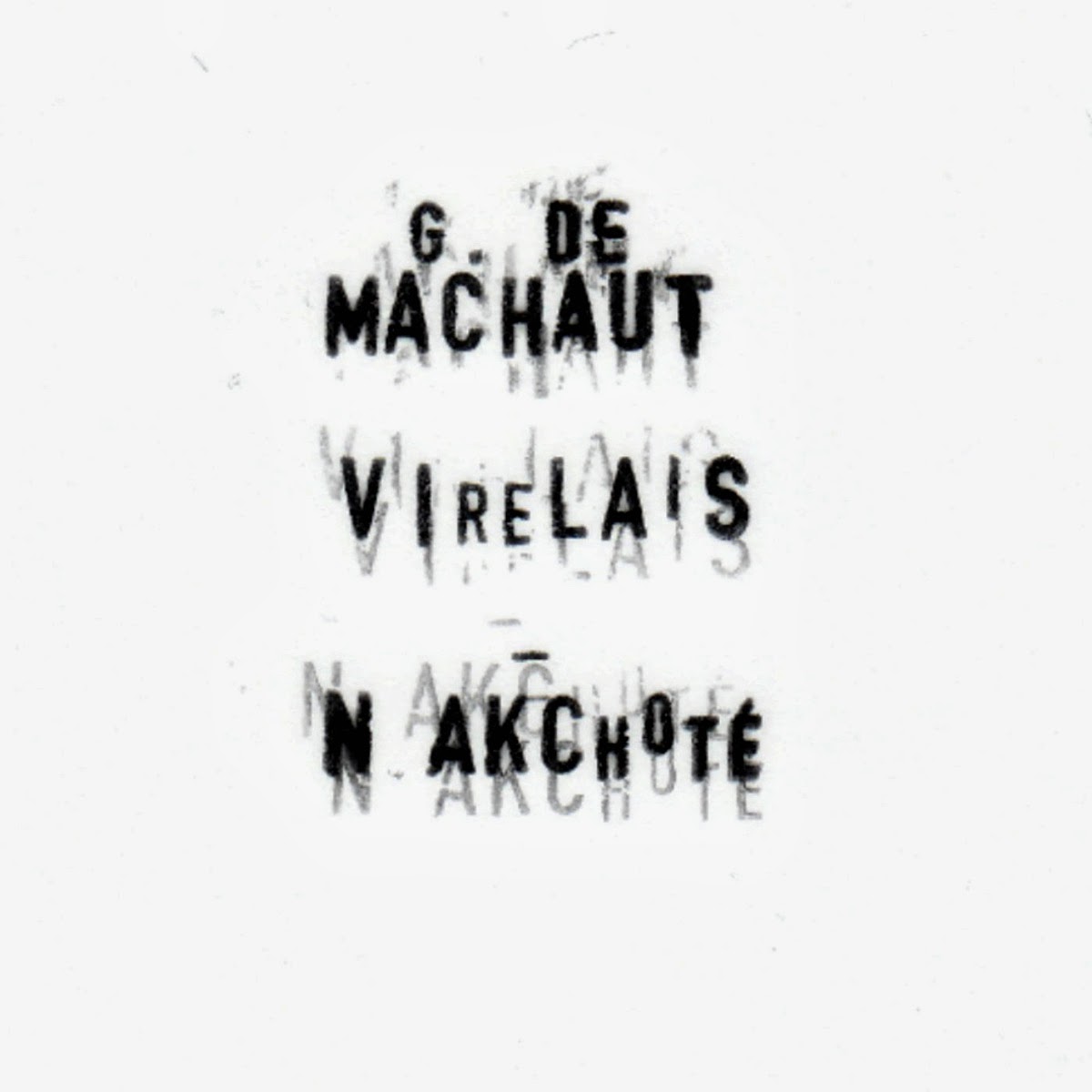 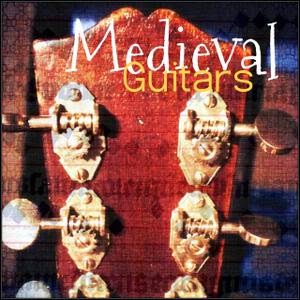 So if you think that Henry Kaiser played on lots of albums, nothing compares to Noël Akchoté, French guitarist, composer and actor. He releases albums in many genres, and this almost every week. He plays classical guitar, or medieval classical music on electric guitar, or fusion albums, or world music, or an acoustic tribute to Kylie Minogue, and this month he has already released three reggae albums, sorry four reggae albums, and a couple of others. He has albums with klezmer music, with film music, with jazz standards, with Indian music.

Is the man mad? Is he obsessed with music? Does he have some compulsive neurosis? Or is he just plain creative and endlessly productive? If I count well (and I admit that I am not famous for my math skills), he has released fourty-seven albums - albeit digital ones - since last year. Yes, 47 albums, that is almost one per week, and if you subscribe to his email, as I do, you will get a notification every week about a new album being released, or maybe he's just digitalised and uploaded new material. Yet his playing is excellent, and his skills on the guitar are good. 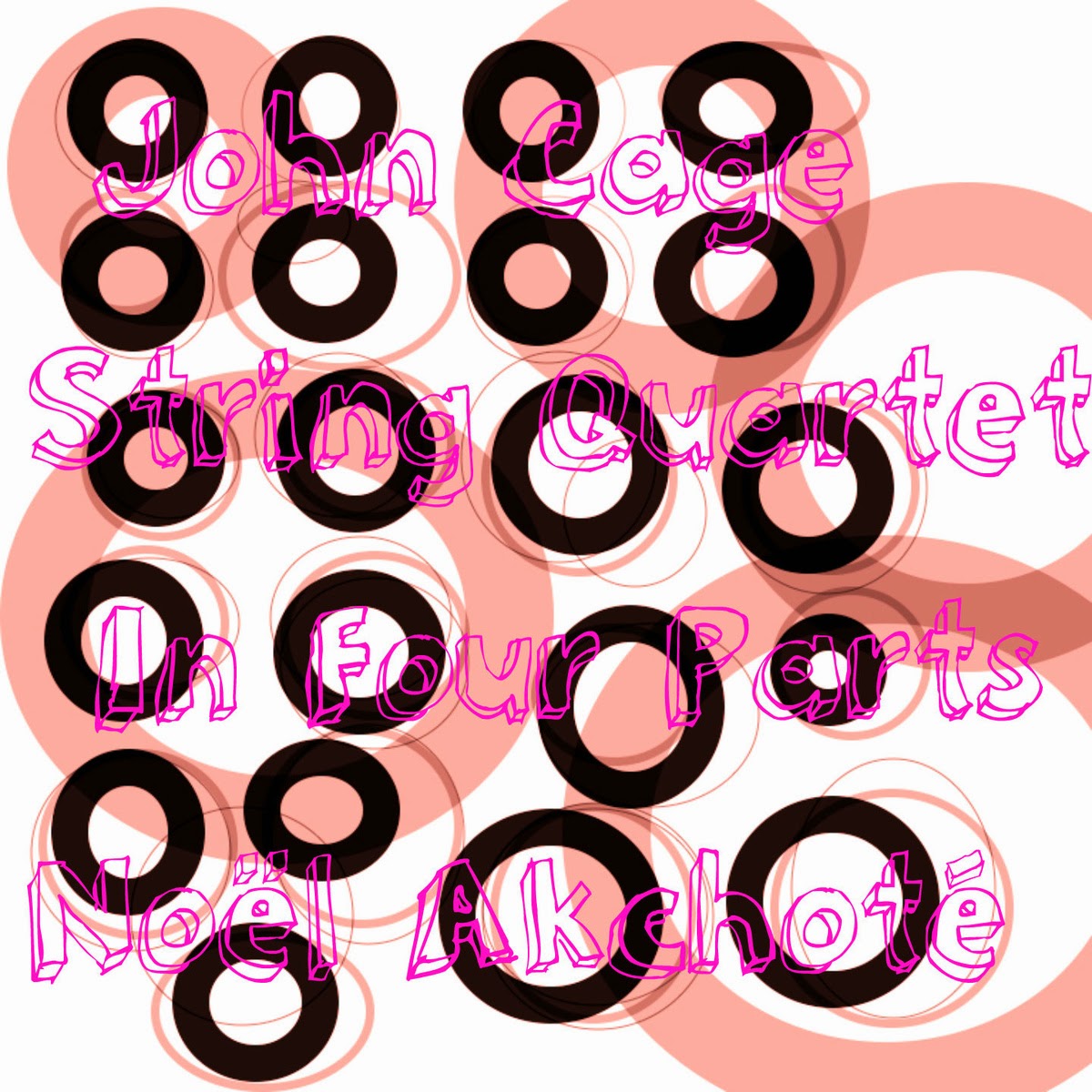 So about his solo works of last year, they're pretty classical, with Guillaume de Machaut, yes the same medieval composer as on Samuel Blaser's brilliant album "A Mirror To Machaut", but also Orlando di Lasso and Alonso Mudarra. Akchoté plays his own idiosyncratic versions of these musicians, transposing the original music to guitar, electric guitar even, in a somewhat raw rendition, yet working with the original material, in a very respectful and beautiful way.

Yet he's not shying away from modern composers such as John Cage, playing his String Quartet In Four Parts on electric guitar, albeit in a strangely altered version. The Z-Joseph series is more ambient and electronic in overall sound, although also played on electric guitar.

It is hard to say what to think of his music. It's everything and nothing at the same time. And in all honesty I think he doesn't care too much. I don't know him, but I guess he just loves music. All music. And just loves guitar. And then he decides to try everything out. Everything. And that's great fun. And strangely enough, despite the incredible variety and prolofic output, it's all Akchoté, authentic Akchoté, whether reggae or klezmer or medieval or jazz or dub or rock or fusion or ambient or ...

Check him on out Bandcamp.

Thanks to everyone at the collective for another fascinating Guitar Week. Really enjoyed reading all these reviews.

How about an acoustic bass week sometime?