Axel Dörner ... Axplorer of the past and the future

Axel Dörner is probably one of the musicians who are the most difficult to pigeon-hole. He has his own style and technique, yet he swims and runs and bicycles through different musical genres like a triathlete, moving forward and forward, ever onwards, regardless of the context he's put in, and in my opinion, Axel Dörner can also add flying to the variety of skills needed to have that forward motion.

We've reviewed him recently with "We Travel The Airwaves" by The Deciders, playing Sun Ra, with Mark Sanders on "Stonecipher" switching to electronics, on "Boperation" with Peeping Tom, playing the music of Monk, "Vier Halbe" with Die Enttaüschung, all albums that are easy to recommend, but cannot be used as references for what Axel Dörner's music sounds like, because he will jump out of any box you put him in. And here we have four more records on which he plays a key role, and four different approaches to music, what could you expect? 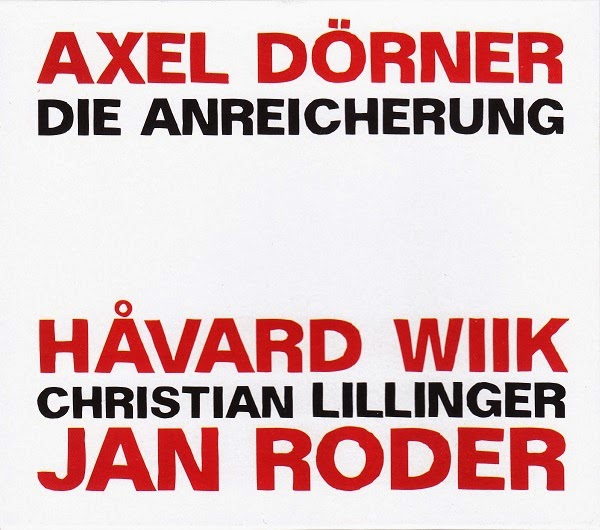 In German, "Anreicherung" means "to enrich", like you can enrich soil for agriculture, or orange juice with vitamins, or life with music. The enrichers here are Axel Dörner on trumpet, Håvard Wiik on piano, Jan Roder on bass and Christian Lillinger on drums. This is modern jazz at its best, with compositions that serve as the foundation for creative and tight improvisations, carefully balanced in time and structure, squeezed in between the composed parts in an organic flow of unison and divergent outgrowths.

Most compositions are written by Dörner and are of a playful nature, with unexpected twists and turns. Wiik also offers us three compositions, and they are of a different kind, more serious, like the dramatic "Sysophean Labour" or the more contemplative "Kaltwerk". The great thing is that the complementarity works well, strongly determined by the coherence of the bands vision on sound.

In sum, a very varied album, that is offering ear-candy almost from beginning to end, with four musicians who are so technically skilled that any approach and complexity is taken with elegance and precision. This fact, and possibly also the nature of the compositions themselves go a little to the detriment of the emotional component, but it is great fun to hear throughout. 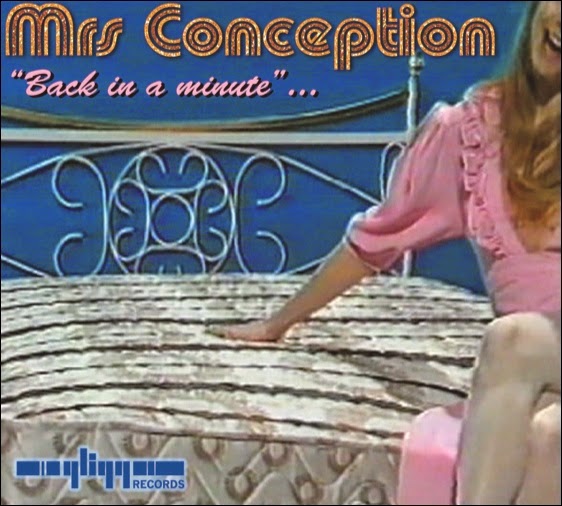 We find Dörner and Roder back again as part of another quartet, now one called "Mrs. Conception", with Tobias Delius on tenor and Steve Heather on drums. Like with some other initiatives, the music switches between traditional jazz of the sixties, boppish in nature, with Delius sounding like Coleman Hawkins at times, to real avant-garde noises, whispers and screeches, and back, constructing and deconstructing as they move along.

This will not please the traditionalists, I can warn you, but for more progressive listeners with respect for tradition, this album is again a delight of craftmanship and band interaction, creating or rather re-creating the magic of music, the magic of telepathy (or hidden signs) to switch between composed and fully improvised parts. The music is playful, at all times interesting and full of surprises, played by a band whose instrumental skills are spectacular, moving as one to bring us again music full of small delights.

Bop unraveled into tiny single threads and woven back together, creating a sense of joyful expectation and frustrated impatience for Mrs Conception to return to the bed (What the hell is taking her so long?). 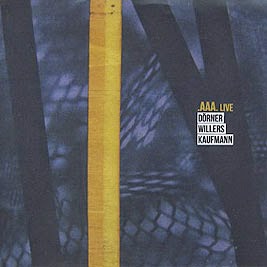 Like with other albums, Dörner likes puns and wordplays. If on "Die Anreicherung", all his compositions contain the word "Reich" (used with various meanings), on this album, all the improvisations contain the word "Rat" (counsel, council). The trio, with Dörner on trumpet, Andreas Willers on acoustic guitar and electronics, and Achim Kaufmann on piano, is actually only playing together on the first track, a thirty-six minute long exploration of sonic possibilities of this line-up.

From the very beginning, a tension is created that is so continually profound and deep that it is begging us to hope for relief. The sounds are minimal yet delivered with careful power, even when Dörner's trumpet offers only high pressure soundless blowing, or monotone extended single notes, it does something to the listener's neurological system, and it is the same with Willers industrial sonic excursions on his horizontally played acoustic guitar, and Kaufmann's muted strings on the prepared piano. If the previous albums reviewed here, are stylistic exercises, with a somewhat detached emotional component, this album does the exact opposite. There is no style, there are no references, just raw sounds, bouncing, sawing, tearing, piercing or weeping, strangely enough managing to create something coherent, something deeply resonating and touching. Unknown but not alien.

The second piece, "Inraten", is Andreas Willers solo, and the result is even more minimal, alternating between dry acoustic sounds and electronic white noise. "Entraten", the third track is a solo piano improvisation, and in sharp contrast from what we know from Kaufmann, he can contain his lyrical natural style reducing it to a level of maximal abstraction and restraint, well, really only until the second part of the track, when the dryness is suddenly changed by a sprinkling of refreshing rain coming out of the keyboard, a moment of joy before the more silent approach takes over again.

"Aufraten", the closing track, is an eleven-minute solo trumpet piece, on which Dörner offers us a wide recital of grunts, growls, whispers, suppressed blowing and silence. Until a little over halfway the piece, there is a sudden sound of real trumpet, a little moaning.

A weird universe, for sure. And a great album, if only for the first piece played as a trio. The solo parts are good, and please consider them as bonuses to the album. 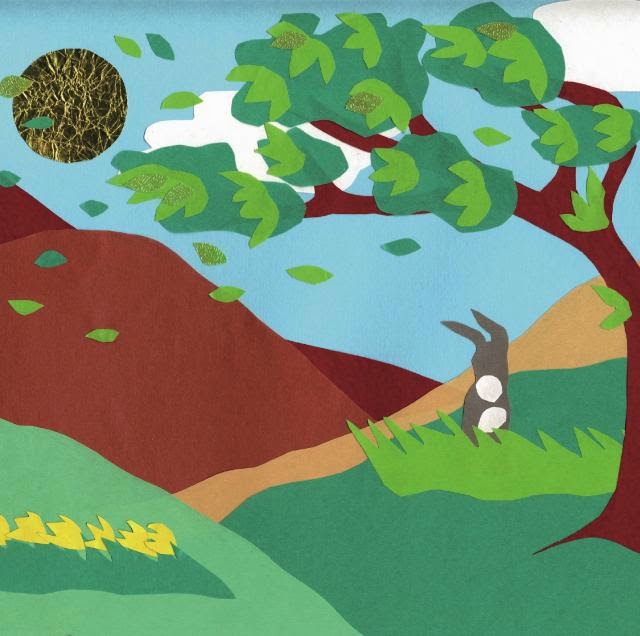 Now, when you really thought that "AAA Live" had shown the farthest reaches of sonic exploration, this album can easily compete. This album, now available from Matchless, is part of the Japanese 7 CD series of the Ftarri concert series in Tokyo.

This album brings two "bands", first a quartet with Noid on cello, Kai Fagaschinski on clarinet, Axel Dörner on trumpet and Taku Unami on computer and guitar.

The second track is performed by Eddie Prévost on percussion and Sachiko M on sinewaves.

The first one is, as you can expect, built around silence, AMM style, with sounds of single instruments slowly piercing through the silence, in single notes, or in sudden waves of quartet sounds, moving together like reeds in the wind, slightly, and moving back. It is unclear to me whether the overall sound is frightening or soothing, but it is possibly both.

I have more problems with Sachiko M's sinewaves, which drive a single piercing tone through your eardrums, at times with multiphonics and higher volume, but rarely, because it is normally one piercing note, like an alarm forcing you to leave the building. Prévost adds some sustained bowing on his cymbals emphasising the effect. If the first track is interesting through its subtle variations, the second one is more irritating, at least to this listener.


In sum, these are some many facets of Axel Dörner's art and craft, a skilled musician with open-minded ideas, with great respect for tradition and daring to go further than most musicians dare go, a true Axplorer of the past and the future.

I’m glad it’s not just me that has a problem with Sachiko M’s grating sinewaves. I made a similar observation concerning her contribution to Otomo Yoshihide’s otherwise excellent Quintet/Sextet: