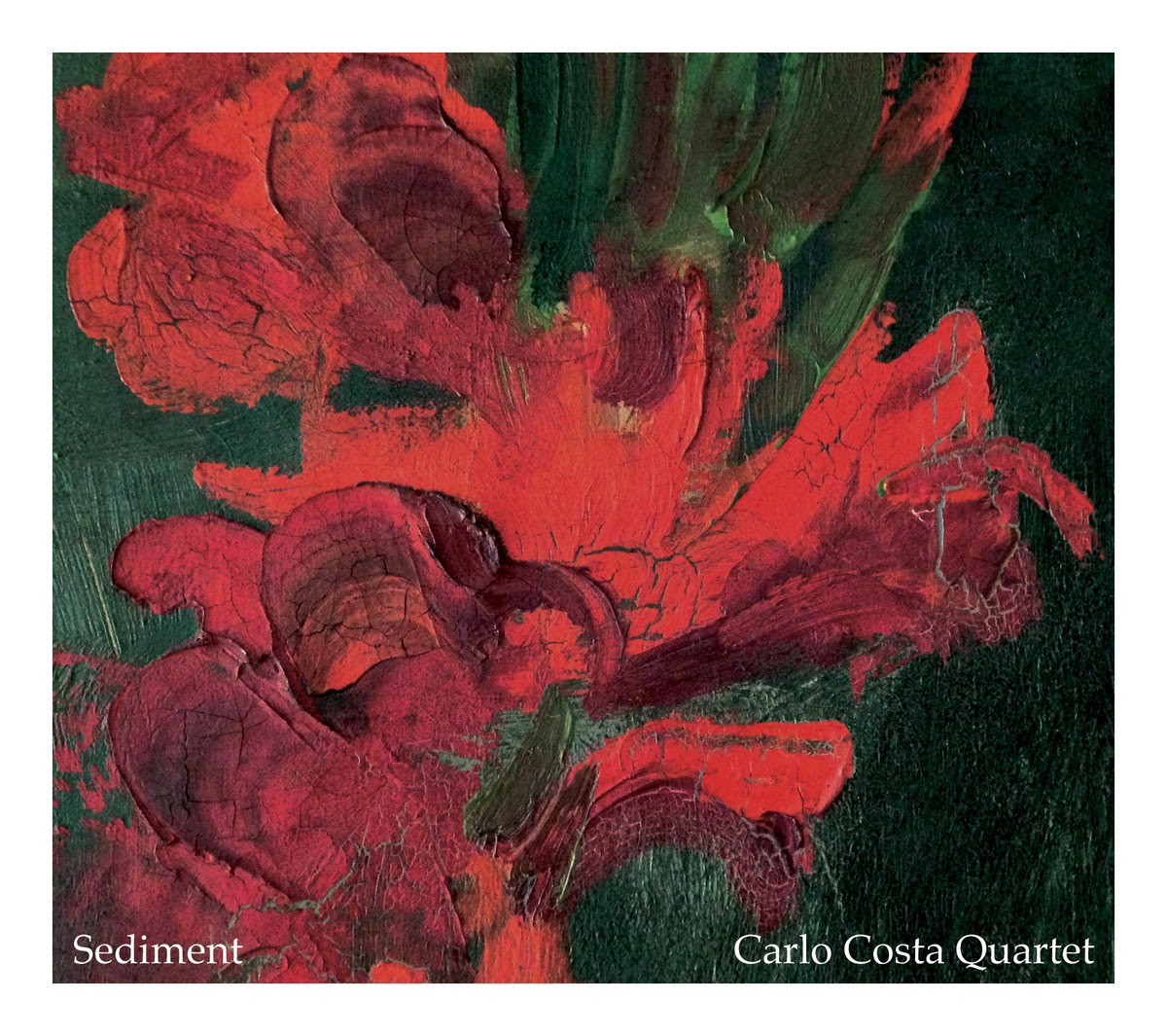 Italian drummer Carlo Costa resides in New York since 2005 and has now started his own record label, of which this is the first album. Costa is a musician with a very distinct musical vision, one that creates organic textures that grow almost naturally, quietly and intensely. His quartet is formed by Jonathan Moritz on tenor and soprano, Steve Swell on trombone, Sean Ali on double bass, and Costa himself on percussion.

The music builds on the AMM and Edie Prévost stylistic legacy but then with a somewhat stronger attack and higher density, yet even then the music is more about the joint creation of sonic universes than on melody or rhythm, and the quality of the four musicians really makes it happen. And a lot happens, quite in contrast to the minimalism that you might expect from many of today's avant-garde music. The quartet is nervously active and agitated, yet that does not translate into speed or an avalanche of notes, quite to the contrary, the sounds are measured and well-paced, carefully positioned and placed to create this feeling of restless evolution, not radical, without step-changes, but gradually, naturally, created out of their own existence.

The quality of the leader's vision becomes clear when you know what Swell and Moritz sound like or are mostly known for. The fact that they demonstrate a different side of their playing, and actually make it work, and even strongly so, makes the result even the more compelling.