Some years ago, I wrote this piece on "Nu Trumpets", about the more accessible kind of modern jazz that creates mood music by mixing trumpets with electronics, very much indebted to John Hassell, Nils Petter Molvaer and Arve Henriksen. Today another one of these combined overviews, showing the breadth of scope and quality of the sub-genre. The fifth album by a band that exists since 1990 may not seem very prolific, but of course these three musicians are active on many fronts : Per Jørgensen on trumpet, kalimba and flute, Jon Balke on electronics and piano, and Audun Kleive on drums, percussion and electronics (with the first letters of their names forming the band's name).

The three seasoned musicians stay close to the core concept that has guided them over the years : sparse sounds vary between primitive incantations, electronics and avant-garde improvisation. And if their previous albums had a more solid rhythmic foundation, here it is completely gone, with the little blips of trumpet and piano and percussion seemingly wandering aimlessly instead of bouncing forward like a train on the tracks, yet there is structure to it, and vision, and beauty.

Balke tells us that the titles of the pieces are inspired by authors such as Sylvia Plath, Laura Restrepo, Sadegh Hedayat, Guy de Maupassant and Ken Kesey, "in particular to their descriptions of the disintegration of identity, the human mind when it gets lost”. And indeed, that is the impression you get: despite the small size of the sonic units, the overall music is expansive and spacious, and in doing so creating the feeling of being small or lost in a vast immensity. The sounds are tangible almost and primitive like rocks on an empty wasteland at night.

An excellent album, and for the second time this month, I must admit that my appreciation of ECM increases again. 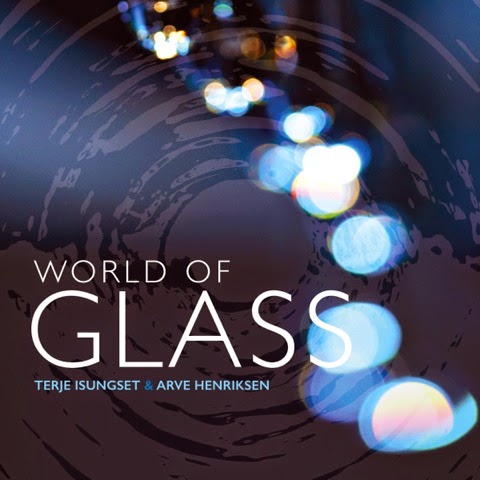 Also from Norway is this duo of Terje Isungset on percussion and Arve Henriksen on trumpet and various horns. Isungset is known as the "iceman", because of his preference for instruments made of ice, or performances in temperatures that would make normal humans flee or freeze. We reviewed several of his previous albums on this blog: check the search engine on the right.

Now he changed his angle of attack, mabye to prolong the lifespan of his instruments by making them all out of glass. Fifteen specialists worked on producing glass trumpets and glass percussion instruments, which create, not unlike the ice instruments, a strange atmosphere of fragile beauty.

The music itself is inspired by folk and tribal primitive - in the sense of most basic - sounds, as ingredients for very modern music, with deep resonating bass sounds at times, Henriksen's soaring horns, all woven around pockets of silence and contemplative wonder, further accentuated by the tinkling sounds of the glass percussion. Even if the instruments are now made of glass, which leads to some changes, musically the album is very comparable to Isungset's previous works. 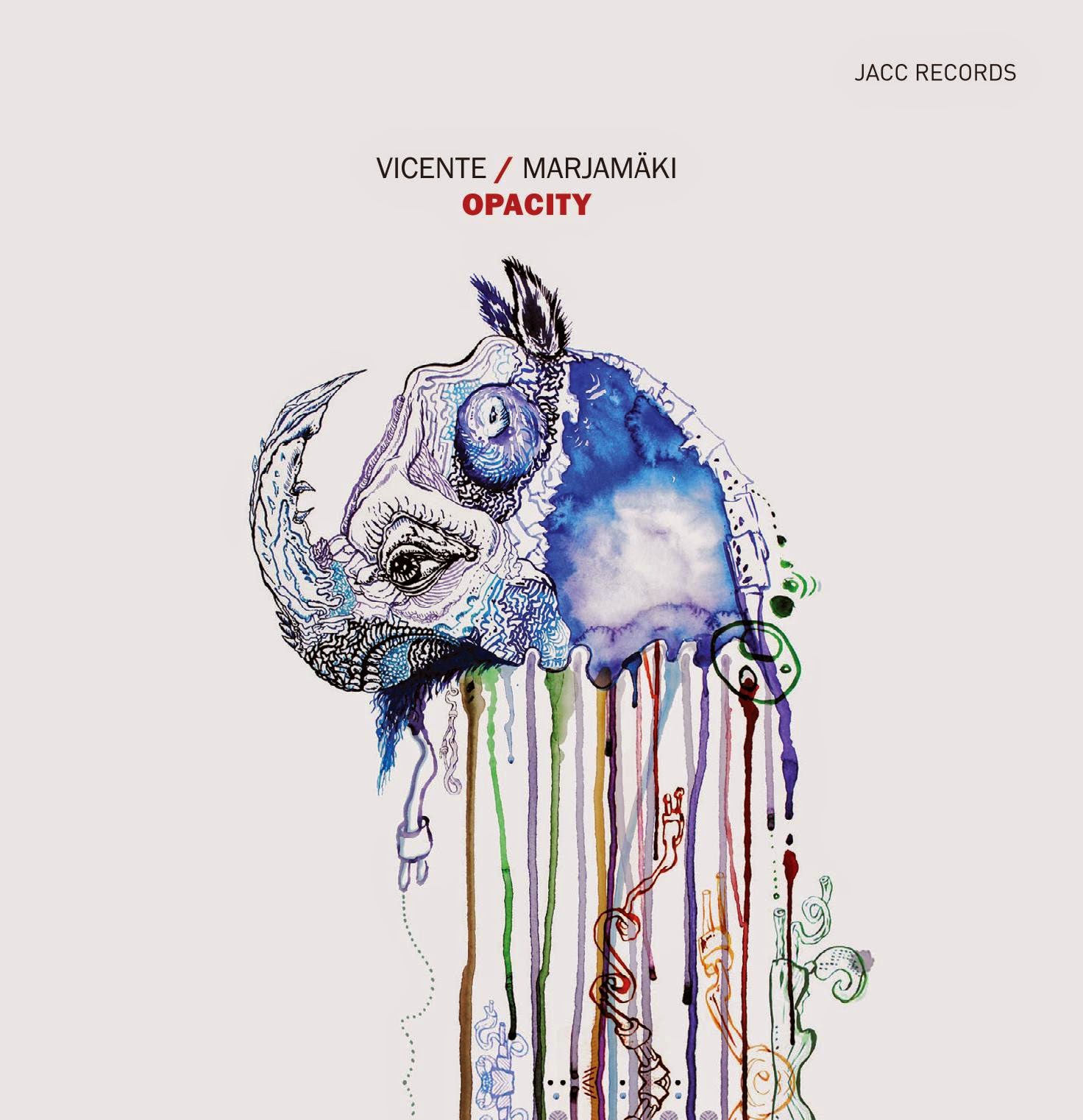 Jari Marjamäki is a Finnish electronics artist living in Portugal since 1994, here teaming up with Luis Vicente, whose trumpet playing has already figured on some great albums in the course of this year, including "Clocks & Clouds", and "Fail Better", two easy to recommend albums.

The music on this album is a little different, maybe more commercial in spirit, with a more accessible and less adventurous approach, much in the same vein as Arve Henriksen's albums and sometimes Nils Petter Molvaer, as in the rock-infused "Got That Zing". There are some great moments and some good ideas too, but the approach to the music itself is too varied to make it a coherent album.

That being said, Vicente is definitely a musician to look out for. 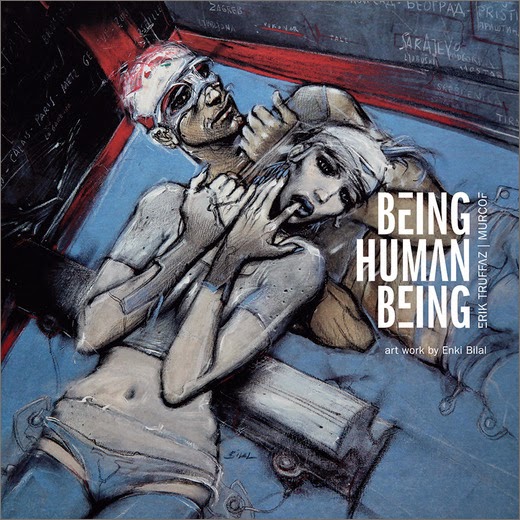 I am not a fan of Swiss trumpeter Erik Truffaz, although his "Benares" was really enjoyable. He is one of those musicians who make 'mood' music for sad adolescents and middle-aged ladies, with long stretched trumpet tones floating over a valley of tears, full of melancholy, even on the more rhythmic tracks, on which techno and electronic beats form the foundation for his uninspired playing, like a second-rank Nils Petter Molvaer.

I am doing a little discredit to the other trumpeters in the review list here, but Enki Billal's artwork is really good ... and sure, not everything on the album is as bad as I say it is. But what is new here?