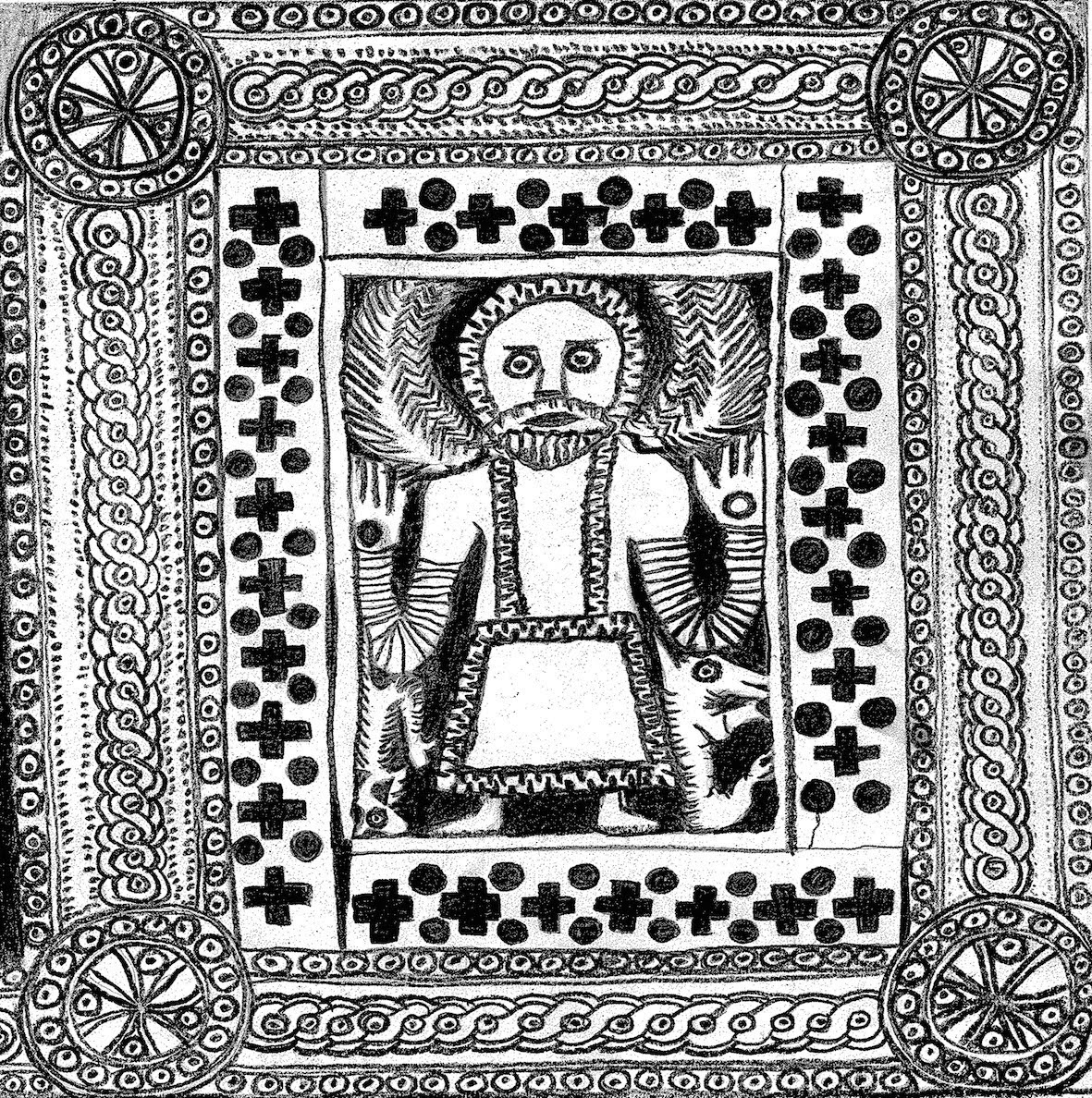 Solo organ works in modern music are extremely rare, and especially improvised performances, such as this one by Irish harpist Áine O'Dwyer. She was given access to the pipe organ in St Mark's Church in Islington, UK, "while the cleaners were at work", hence the title of the album.

I am not an organ fan, I don't like the pompous and dramatic multiphonic dynamics of it, of this first kind of acoustic synthesizer, the overpowering and religious connotations of the instrument, reminiscent of the so dreaded realm of falsehood, fakery and kitsch of childhood church experiences.

Yet to O'Dwyer's credit, she plays the instrument quietly, slowly and reverently, using the church's space as an inspiration. The ambient sounds of the church, not only cleaners, but also visitors and children give the overall sound a special dimension, one that is not out there in the stratosphere and even higher heavens, but one that is close to earth, contrasting sharply with the surroundings.

I like it a lot, despite my bias against the instrument.

Part of the music was already released in 2012 on cassette (sold out), but is now in full available on a double LP or digital recording. You can order from the label.

I recommend Psalms by Evan Parker and Sten Sandell:

and in general Asheim's work.

Also, Wedding Music, which I discovered via this blog many moons ago.