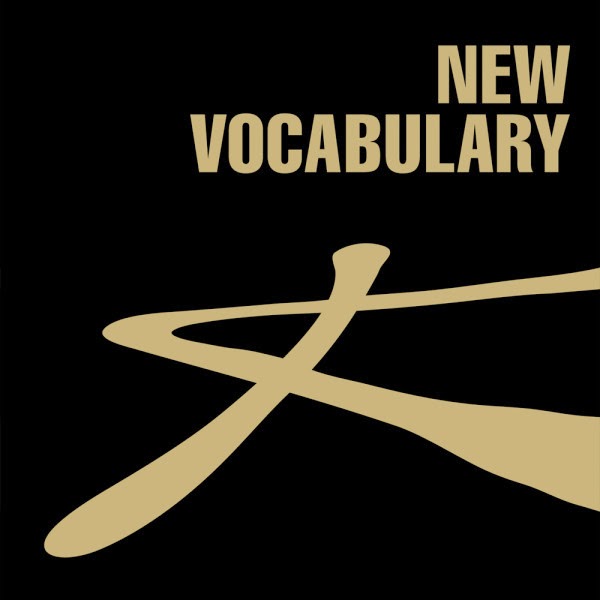 Ornette Coleman needs no introduction. He’s a grand master; having changed and reshaped jazz in the 60’s, recharged it in the late 70s and 80s; his last album was the much heralded Sound Grammar in 2006. He joins a new group, New Vocabulary, comprised mostly of young NYC musicians: Jordan McLean (trumpet), Amir Ziv (drums), and Adam Holzman (piano). The trio have worked together for many years as the group DROID, a jazz/electronic improv group. Jordan McLean is also known for his work with the acclaimed afrobeat revival group Antibalas.

Recorded several years ago, this album is not about the trio with Coleman making a cameo appearance, he’s present throughout the entire album, an active and energetic participant. “Baby Food” starts the album off with a mood piece, a combination of McLean’s muted horn echoing in the background, Ziv’s padded drum work, low keyed rumbling electronics, and Coleman’s effervescent horn work. Like a space age combination of Miles and Coleman Hawkins. “Sound Chemistry” comes across as a free improv exercise, this time including Holzman’s keyboard work, a slightly dark tone throughout, Ornette leading and the others countering. “Alphabet” is more freewheeling, beginning with a Ziv drum solo and leading to a wild rambling conclusion, drums and horns attacking like animals in a scuffle. “Bleeding”and “Wife Life" could both be considered classic Ornette tunes, harking back to his 60’s albums, with his signature sound and phrasing working in concert with minimal electronics in the former, and traditional acoustic in the latter. “If It Take a Hatchett” and “Value and Knowledge” are two standout tracks, the former employing a deconstructed funky beat, Tony Allen mechanized and slowed and pared down to bare essentials, drums and trumpet in unison, while Ornette jams all over it. Wonderful! The latter track employs a more traditional slow funky afrobeat, trumpet swirling in the background, echoing all over the place, while Ornette does a Miles like minimal but essential phrasing throughout. Just to hear him in this kind of setting makes the listening experience worthwhile. Other times some tracks feel like pure exercises, with no clear goal, and even with the brevity to most of the tracks there seems a lack of purpose — “Bleeding,” “What’s Hotter than the Sun,” and “Population” have tones that shift and move around, but not much more. “The Idea Has No Destiny” is a barnburner, sax and drums pushing each other in a furious duet, growing stronger and louder to the end. “H20” is probably the best example of the fusion between the old and new; the now classic “avant grade” sound of Coleman with the “Downtown NY music scene” of the New Vocabulary trio. The album concludes with “Gold is God’s Sex,’ a six minute track that has a strong Wayne Shorter vibe to it, referring to his current quartet of the past decade, with the group creating an intelligent and challenging soundscape. Here the exception being we have Coleman’s phrasing instead of Shorter’s.

This is an unexpected album, as any album featuring Coleman in the past decade has garnered a lot of attention, but this has slipped under the radar, perhaps because of the small independent label it is on (System Dialing Records, DROID’s label). Not only is it a demonstration of Coleman's brilliant skills, but an example of old and new sounds working together to create unique and challenging works of art. Recommended!

(You can listen to clips and purchase here)
Paul on Thursday, February 05, 2015
Share

Theres an interesting Q&A regarding the album here: