Rob Mazurek Round Up

Rob Mazurek is a busy guy. Whilst his annual output has not quite reached the Vandermarkian levels of his Chicago neighbour, here are a few releases which slipped out during the closing weeks of 2014. 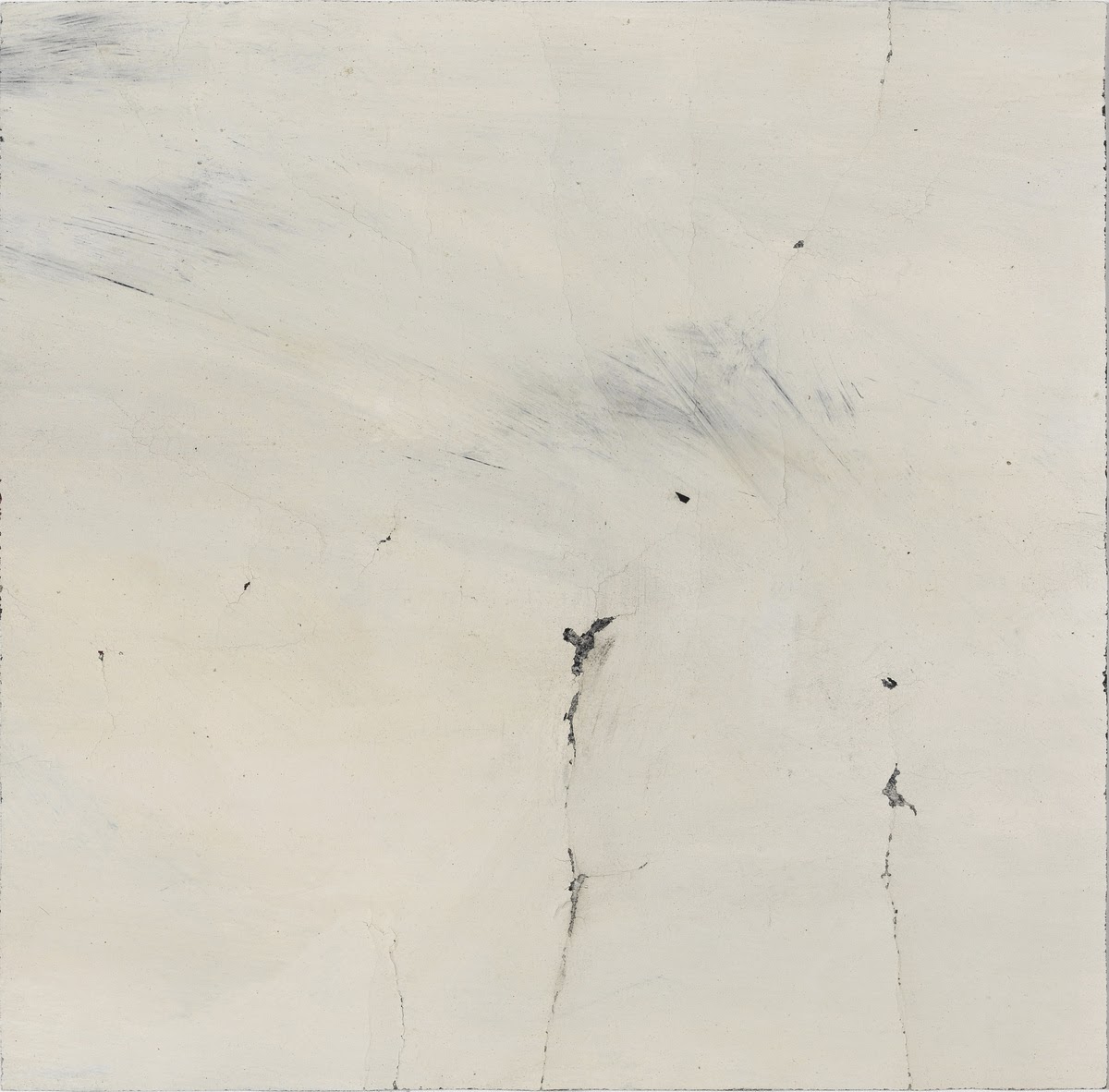 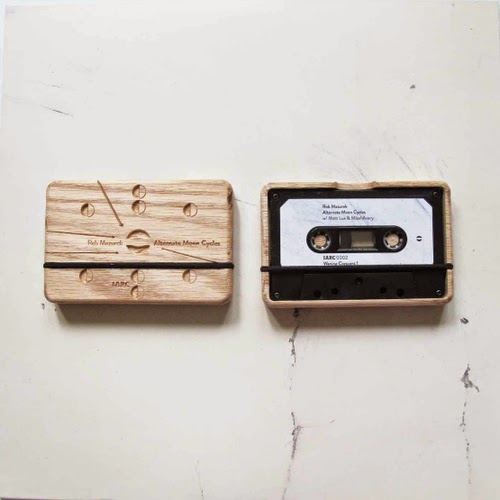 Loss has been the creative catalyst shaping some of Mazurek's recent output, the sudden death of his mother yielding both 'Return the Tides' and 'Mother Ode' in 2014. Upon the passing of his mentor and colleague in 2010, Mazurek conceived a tribute entitled '100 Cs for Bill Dixon', re-imagined here as a minimalist work for trio comprising the cornetist alongside Matt Lux (Bass Guitar) and Mikel Patrick Avery (Collapsible Pump Organ). Released by Chicago's new International Anthem Recording Co. on LP/DL and cassette (which features an alternative performance to the LP), both variations consist of music which is almost entirely harmonically static, occupying a space somewhere between the drone of LaMonte Young, the grand vistas of post-rock's sweeping landscapes, or even a somnambulant beat-less Krautrock. Nuance and detail derive from the subtle delay and phasing of the bass' throbbing pulse, the changing oscillations of the pump organ, and the cornet's deft investigation of the tremulous margins which skirt pure tone. Whilst there is little to recommend one version over the other, the cassette come in a handsomely carved wooden case, whilst the LP takes a more expansive musical approach on the B side, all three musicians pushing at the bounds of their minimalist confines.

Novellino/Rosi/Mazurek/Barnes - Objects in Mirror are Closer than They Appear (Discreet Records LP/DL, 2014) ***½ 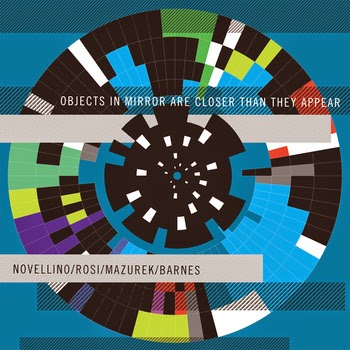 This Electro-Acoustic LP features field recordings of Italy's oldest operational wool mill captured by Attilio Novellino and Saverio Rosi. The pair subsequently processed them to create a foundation upon which a myriad of analogue and digital, acoustic and electric instruments were added, resulting in two side long suites. Mazurek (Cornet & Electronics) and Tim Barnes (Percussion & Objects) then added their contributions which were subsequently edited, processed and entwined with Novellino and Rosi's contributions. The resultant LP comprises two densely constructed pieces, rich in texture and detail, with melody occasionally punctuating the grinding abstractions. Such is the level of processing and manicuring of both source material and instrumental overdubs that the boundaries between the 'Electro' and the 'Acoustic' become blurred. The resultant sound world is awash with ambient timbres, drones subsumed by industrial clatter and densely woven sonance; soothing, jarring but never less than fully engaging.