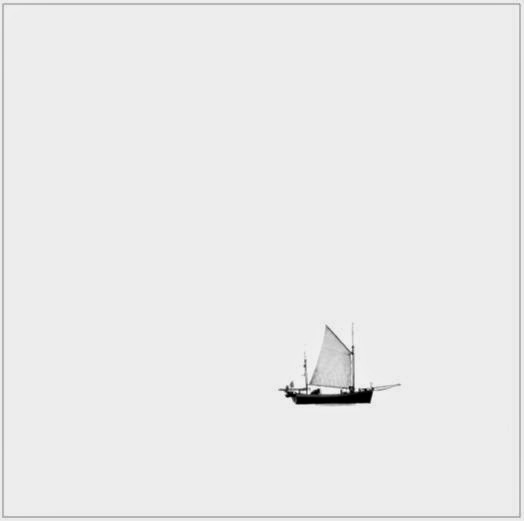 
Bassist Benjamin Duboc is one of the established names of French free improv music, and saxophonist  Alexandra Grimal is one of the rising stars, combining a broad stylistic versatility with a recognizable warm and lyrical approach. Her more recent albums with Giovanni Di Domenico were more determined by meditative composed material. On this album, all tracks are improvised, exception made of some borrowed tunes like Coltrane's "After The Rain" thrown into the mix, and this approach pleases me more, even if I like her other albums.

Why? Probably because I generally prefer improvisation over composed material, but certainly because of the beautiful authenticity of these intimate dialogues. The music is inspired by Ulysses’ travels in ancient Greece, who left Ithaca for the Trojan war and then traveled onward around the Mediterranean before rejoining his beloved Penelope after many many years. Like travel journeys, both musicians move forward encountering the music as it develops, in a very sequential way full of unforeseen happenings.

And they manage well, extremely well even. In contrast to some of her previous albums, Grimal’s sound has more body, a more solid quality of power without actually reducing her natural lyricism, which works perfectly in combination with Duboc’s equally warm physical approach.

The nature of the music shifts the whole time, with each piece having its own character and approach, full of creativity and musical inventiveness. They don't just play tunes, they tell stories, full of atmosphere, sonic narratives and changes as the result of interaction.

The music is great and so is the quality of the recording: it's like you're sitting next to them.