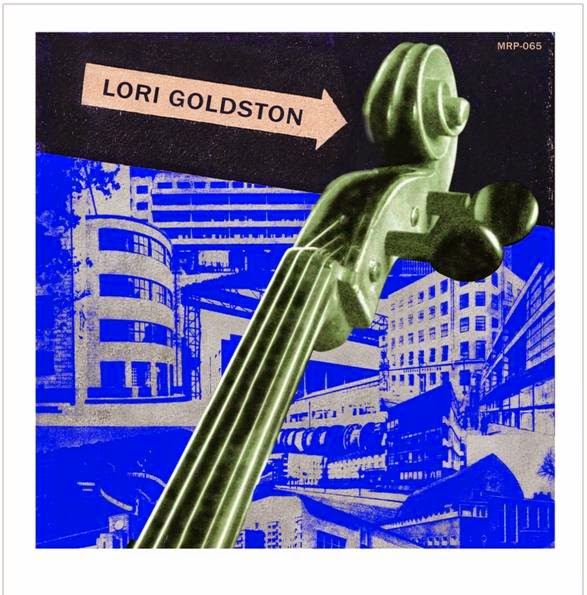 Lori Goldston is a Seattle-based cellist, classically trained and "rigorously de-trained", as her bio describes it, and who made her caereer in rock music and film scores, being a member of the Black Cat Orchestra, and appearing as a musician on many albums, including David Byrne's "Feelings", on Nirvana's "Unplugged in New York", to name but a few.

Her first solo album contains "musings, explorations, meditations, ramblings and a spooky folk song", and it is indeed a compilation of very personal approaches both to music and to the instrument. Stylistically, the music is beyond any concept of genre: influences from classical music, rock and even drone music are apparent, Even if she integrates all these genres well, she does not seek out the boundaries of music, or the point at which known sounds offer something radically new (unlike for instance Okkyung Lee), but is clearly not the ambition, nor does she venture into the sentimental solo cello kitsch that you can hear so often (just listen to Maya Beiser's recent "Uncovered"). Goldston does her own thing, in a very honest and authtentic way. It is nice, beautiful and very pleasant to listen to.