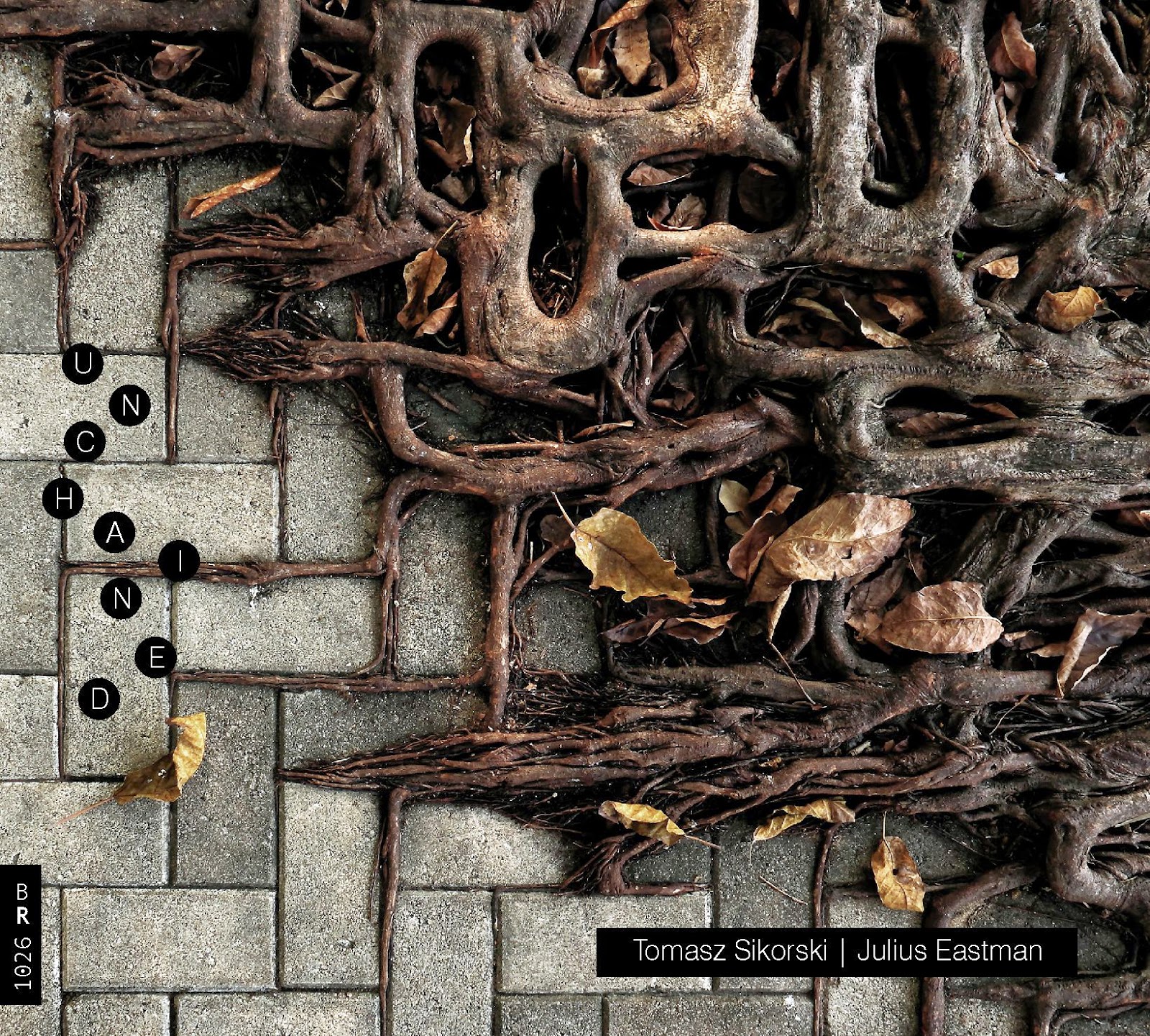 By Stef
When I heard the first track of this album, called "Evil Nigger", I was perplexed by its title, but even more by the music itself. The composer is Julius Eastman, an African American classical composer who passed away in 1990. It's a lenghty composition for four pianos, here performed by Emilia Sitarz, Bartek Wąsik, Joanna Duda and Mischa Kozłowski, and it's absolutely amazing for its strange combination of frivolity and darkness. It sounds light and repetitive, with phrases that move like long grass in the wind, almost dancing and joyful, only to come down again in dark rumbling chords full of dread and ill omen.

As the liner notes point out "Eastman could be called a maximalist, which is a strange type of minimalism", an interesting description but that's exactly how he sounds. The limited set of core themes and the repetitiveness are typical ingredients of minimalism, but at the same time Eastman makes it a very expansive composition, soaring almost.

The two shorter central tracks are by Polish composer Tomasz Sikorski, composed for two pianos, here played by Emilia Sitarz and Bartek Wąsik. Even if of a different nature, his style fits well with the end of "Evil Nigger" leading to a nice transition in calmer territory in which repetitive phrases are rhythmically juxtaposed, creating a strange sense of familiarity and surprise. "Diaphony For Two Pianos", the next piece, is more playful then shifts into quiet musings.

The album is book-ended on the other side by another long Eastman composition, called "Gay Guerrilla" (he clearly did not shy away from controversial titles), a piece that keeps a steady repetitive basis that changes in intensity, density, power and drama, alternating with a quiet vulnerability and sensitive responses.

In short, some of the music here is phenomenal, and a real find for someone like me who is relatively ignorant of classical music. And if you have any doubts that four grand pianos could play together in perfect interplay, doubt no longer. I will refrain from rating the album (who am I to evaluate classical music?), yet I can highly recommend it.