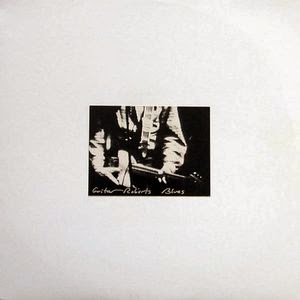 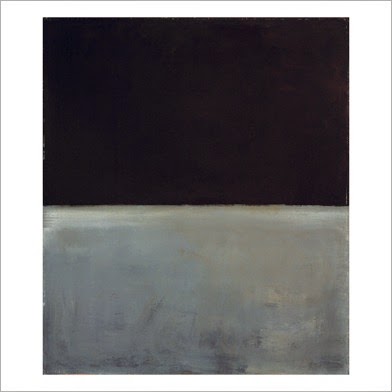 This is not jazz. This is not rock music. Despite its title, it's not blues either. It's American guitarist Loren Connors in his own idiosyncratic voice playing the blues, inspired by the paintings of Mark Rothko.

The album was originally released in 1990 in approx 300 handmade copies on Connors' own St.Joan label and released under the name of Guitar Roberts. Now, it has been re-issued by Family Vineyard on vinyl, CD and digital formats, and we can only thank the label for this.

Because of the nature of the music, I guess listeners interested in experimental music will probably be more likely to enjoy this than the average blues fan, hence the review on this blog. If anything, Connors' slow playing captures the essence of the blues, with sad, somewhat dreamy and melancholy musings on life. His playing is based on arpeggiated chords with limited accents of melody in the higher strings, often played with bottle neck. Listening to it all in one stretch is almost a must, because of the strong unity of the album, a great artistic achievement of minimalism and misery. 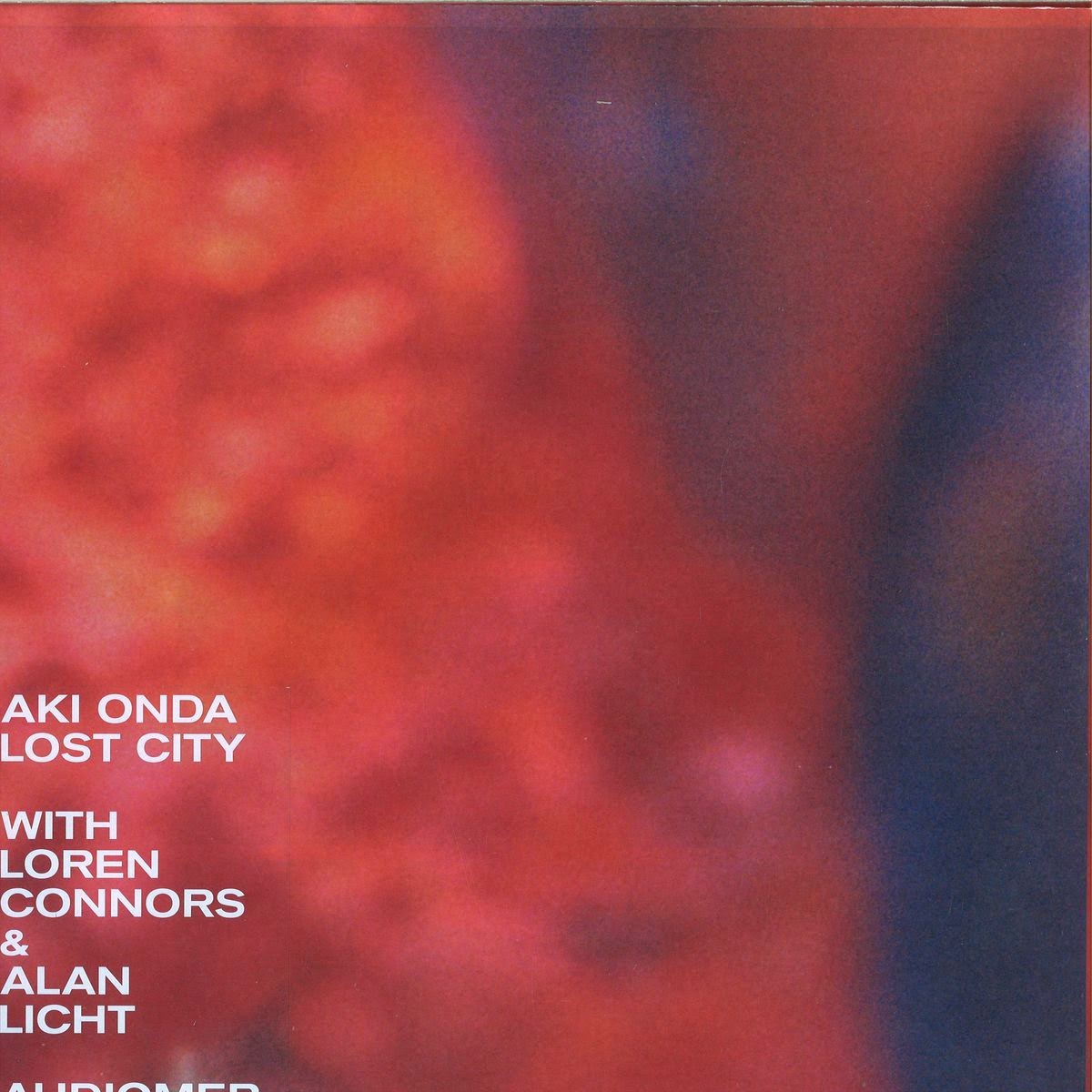 Loren Connors and Alan Licht both play guitar as the sonic backdrop or evocation of the pictures by Aki Onda, taken between 2001 and 2002, after 9/11, and even if the pictures do not directly relate to the terrorist attack, the music expresses sentiments of absolute dread and desolation. The limited edition vinyl contains two sides, the first by both guitarists, the second one only by Connors, which gives a gradual feeling of loneliness and spaciousness, after the frightening density of the first side. That the overall sound is so good for two improvised pieces is the result of the long collaboration between both musicians.

The album can be ordered from the label.