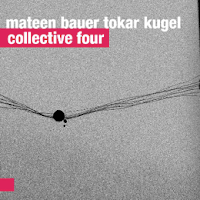 
Sounds like a great album. But what I'm really happy to learn is
that For Tune has a bandcamp site. Their CDs are not easy to get.

Richard,
They are actually very easy to order from a couple of sellers on ebay and discogs.

Thanks for the info, James.

Richard
Ironically I read your comment on the morning of yet another package arriving from For tune. You can buy direct from http://store.for-tune.pl/ and recently For tune has started a Subscription Plan (minimum 6 months)with substantial discounts, and also 3cd bundles with 35% discount.

As Colin says in his review they are releasing some excellent music.