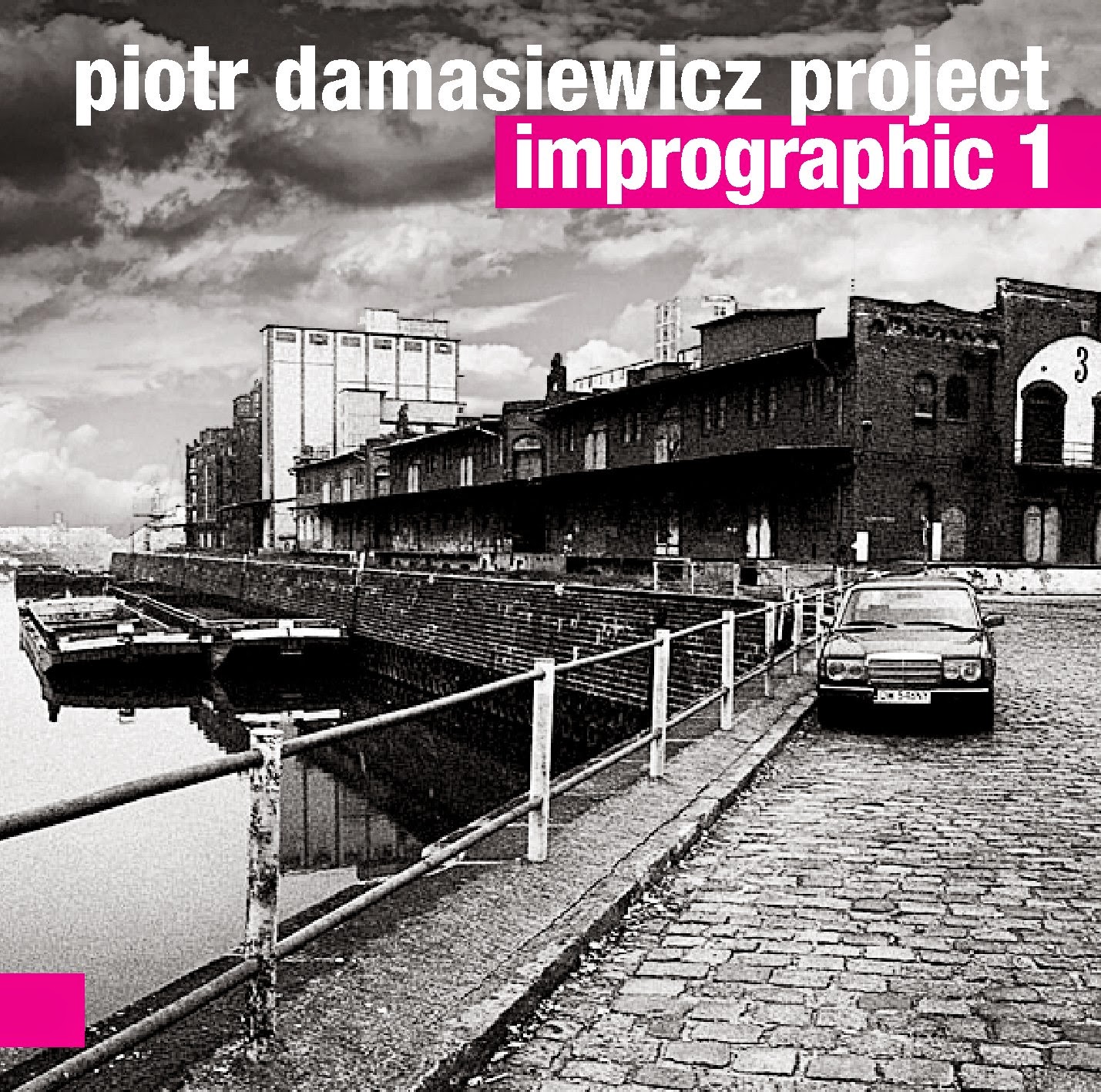 Sometimes it takes a while before music comes on our radar screen too, even if the records have been lying here for months on end, sometimes going back to the previous year, as is the case with this album. And that's a shame really, because this quartet deserves attention, as does this double CD, called "Imprographic 1", a title that holds the promise for more.

The quartet is Piotr Damasiewixz on trumpet, Gerard Lebik on tenor, Gabriel Ferrandini (yes, from RED trio) on drums and Jakub Mielcarek on bass. They play free jazz in the best of traditions, freely, openly, and if there are any references to give, possibly Other Dimensions In Music, or the Tribute To Albert Ayler Band come to mind, two bands with almost identical line-ups, creating beauty, density and space on the spot, often without clear rhythmic patterns, yet with a steady implicit pulse, not really soloing, but creating coherent sonic textures of long and extended phrases, weaving a tapestry of sound, and quite contrary to the liner notes, in my opinion the music is much closer to American music than to European free improvisation, because of its soulfulness, the less cerebral approach, the band is more constructing than deconstructing, and somehow still respectful of traditional concepts like repetitions in phrases, with lots of sustained and flowing moments.

These are excellent performances, recorded live at three venues in Poland, the Alchemia, The Falanster and Cofeina. My kind of jazz, open, free, coherent, technically excellent, with solid interplay and creative interactions.

I hope we get Imprographic 2 soon. 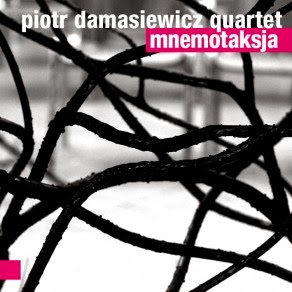 Damasiewicz released another album earlier this year, again with the same line-up, with himself on trumpet, Gerard Lebik on tenor and contralto clarinet, Maciey Garbowski on bass, and Wojciech Romanowski on drums.

This is not free jazz in the strictest sense - but what does that mean? - because of the strong structural and compositional basis of the nine pieces, and its solid rhythmic foundation. You could qualify the music as modern jazz, with a very open attitude to soloing and shifting structural elements.

I  know it's always risky to draw comparisons among musicians, and even if Damasiewicz' trumpet sound is not comparable to that of Dennis Gonzalez, his music is, because of the unison themes, the sense of drama, the deep melancholy and epic content while retaining this overall sense of freedom and expansiveness.

A really strong album, and one can only conclude that Damasiewicz is an artist with many stylistic possibilities, and he is possibly strong in all of them, including the even more epic work with "Power Of The Horns", one of my favorite albums of last year.

So, being more adept of absolute freedom, my personal choice would be with "Imprographic", but "Mnemotaksja" is obviously more accessible while being equally of high quality.