Yes, we love the clarinet, also solo. We've had great albums already this year with Joachim Badenhorst and Jeremiah Cymerman, both easy to recommend, yet there is more, demonstrating not only the great variety in clarinets, but also in what can be done with them. 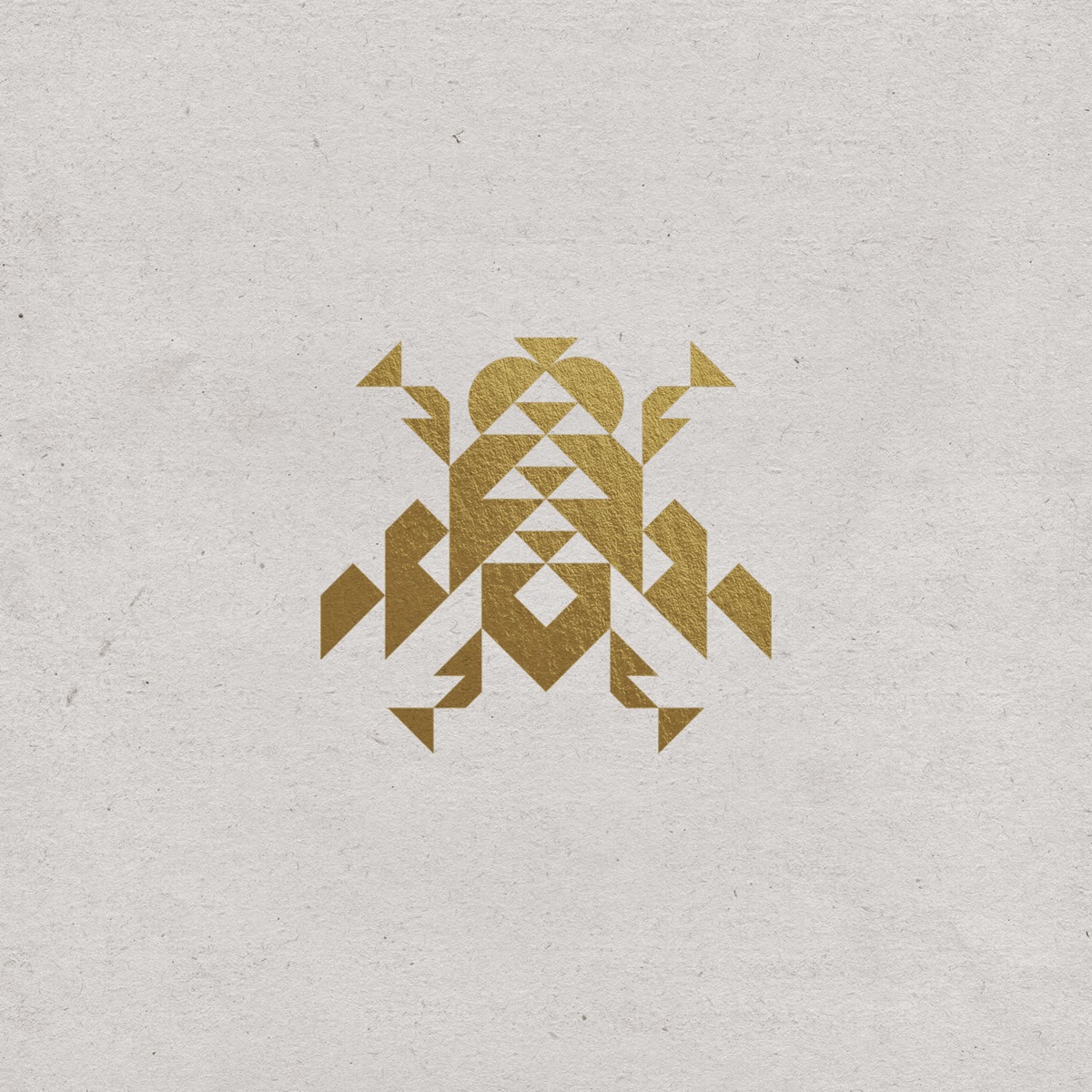 We've come across Pawel Szamburski before on this blog, mainly as a member of Mikolaj Trzaska's bands, and now he offers us this great solo clarinet album. The solemn and subdued music was performed in a church in Blonie, Poland, and presents the music of five religious traditions from the mediterranean : catholic, judaic, bahai, sufi and orthodox, as are the titles of the five tracks. His playing is full-toned, warm, reverent and full of spirituality. The music is a little less adventurous than we are typically reviewing on this blog, but it's more than worth mentioning. My only knowledge of multi-instrumentalist Doug Wieselman is through is album "Dimly Lit" on Tzadik and his many other collaborations on the label. Now he offers us his first solo clarinet album, and unlike the other albums reviewed here, the "solo" has to be taken more flexibly, first, because of the many overdubs in the songs, and second because of the choir that is singing a reprise of his "Tennesee Valley" composition.

All the music is inspired by the flow of water, as heard and captured by Wieselman "This is music primarily made from melodies that I have heard from bodies of water - ocean beaches, streams, hot springs as well as wind. These melodies sound to me like a chorus of exuberant voices. Each melody is specific to the place. If I return to a beach, even after many years, I hear the same song. I think this has something to do with what the earth can tell us, if only we can take the time and patience to listen. This is an attempt to share what I have been hearing, through the filter of my perception, from water".

The music is varied, as you can expect from the various kinds of water it tries to evokate, lyrical and well-paced. There are no real musical statements or strong adventurous journeys, but that is clearly not the objective either. A nice album. 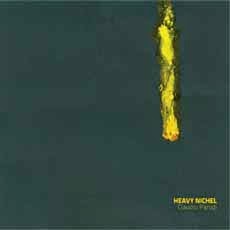 Claudio Parodi is also a multi-instrumentalist, classically trained and active on piano, clarinet and electronics. On this album he plays Turkish clarinet only, in four almost equally long improvisations. The sound overall is very intimate, without any spacial resonance at all, as if Parodi were playing next to you in your living room, offering the overall sound a nice quality of authenticity and proximity.

The music itself is real free improv, without any attempt even to create phrases or patterns. Notes come and go, timbres shift, internal dialogues are created and left behind, yet at times, Parodi makes reference to Turkish and Middle-eastern music, as in the intro of the third piece, with slow stretched and moaning tones, meditative or spiritual, and in my opinion that works best and in the way he brings it, without any pretence or grand goal behind it, just beauty of sound for the sake of the beauty of the sound.

The album is part of his "Sound Is My Shelter" series of solo improvisations, of which more are to come. 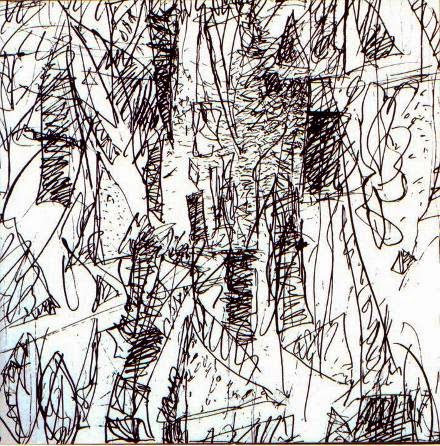 More improvised clarinet, but now on the contrabass clarinet, the largest sibling in the instrument's family with French specialist Jean-Luc Petit. As a self-taught saxophonist and clarinettist, he specialises in solo pieces and duo and trio formats, with close to fifty albums released so far. He also performs on Benjamin Duboc's "Primare Cantus", one of my favorite albums of 2011.

Of all the albums reviewed in this list, this one is surely closest to my heart, not only because of Petit's incredible love of sound, that transpires through every note he plays, including on the baritone sax he plays on the first track, as if he cherishes them all individually, in their vanishing beauty and their shifting tonalities. There is no plan or end-stage to be reached. Each sound evolves, organically, in the moment, and it takes not only lots of concentration, but even more vision to keep the intensity going.

The music is recorded in two different places, two churches, one the Eglise Saint-Pierre in Sers, and the other part in the Eglise Saint-Martin in Bignac, not that it matters much except maybe that the first two tracks have a stronger sonic resonance than the last three tracks ... churches have their character too.

In all, this album would get my preference. It sounds so real and true, so deeply felt and beautifully paced. A joy to listen to.