Agustí and the Scandinavians

Catalan pianist Agustí Fernández should be by now a household name for this blog's readership. He is a highly creative improviser who keeps expanding the sonic possibilities of the piano, often exploiting its full resonant metal and wooden timbral spectrum, both from inside - with many preparations - and from the outside, to form unique musical textures. Fernández is also an attentive collaborator who have played with some of the greatest improvisers as guitarist Derek Bailey and Evan Parker. He always enjoys the company of other like-minded fearless improvisers. Coincidentally, his latest releases document few of such meetings with Scandinavian improvisers. 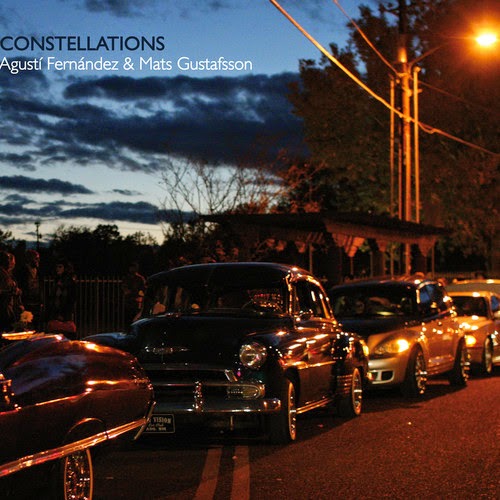 Fernández and Swedish titan sax player Mats Gustafsson have collaborate regularly over the last 15 years. They play together in Barry Guy New Orchestra, recorded as a duo (Critical Mass, Psi, 2005) and as a trio, as EFG (Korpos Lithos, with trumpeter Peter Evans, Multikulti, 2011) and as an ad-hoc one (Breaking the Lab! with drummer Ramon Prats, Discordian, 2013) and Fernández played in Gustafsson’s NU Ensemble (Hidros 6 - Kockin’ box-set, Not Two, 2014).

The duo's ten pieces, recorded in Fernández hometown of Barcelona in April 2013, encompasses all aspects of these two highly creative masters' artistry. Fernández employs the prepared piano as an otherworldly sound generator, producing an array of disturbing metallic sounds, abstract percussive noises, often blending all into fascinating series of overtones. Gustafsson surprises with a contemplative tone, both on the soprano sax and the baritone saxes, exploring a set of inventive extended breathing techniques that stress the seminal influence of Evan Parker (both played in Guy’s London Jazz Composers Orchestra and New Orchestra; Fernández recorded duets with Parker and played in Parker’s Electro-Acoustic Ensemble). Both patiently sculpt intriguing textures of strange sounds in a manner that demands deep trust, great sensitivity to detail and wild imagination. When Fernández plays the piano, as on the balladic “Serpens”, the two explore the emotional core of this melodic. On “Mintaka”, both experiment in a rare heated, free improvised interplay, full of sudden twists in its dynamics .

All pieces stress the immediate, profound understanding of these two musicians, transforming fragments of sound into a dense, rich interplay, still, never surrender to a linear, obvious narrative. 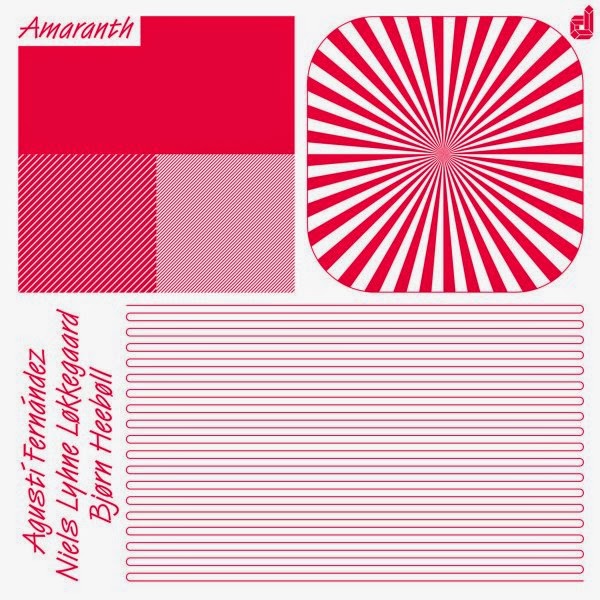 This trio feature experimental Danish sax player Niels Lyhne Løkkegaard - known for his Sound X Sound series of compositions for different multiple set of identical instruments that is meant to transcend the instruments sound and become a new, pure sound - and fellow countryman, drummer Bjørn Heebøll from the improvising noise duo Boda Boda, who recently collaborated with sax titan Peter Brötzmann and cellist Fred Lonberg-Holm on two albums. The trio performed first at the 2014 Copenhagen VinterJazz Festival, followed with a short in Denmark and reconvened several months later to record their debut album in July 2014.

The eight programmatic movements succeed to suggest this trio independent, opinionated personality. Cerebral, tight free improvisations that often sound as well-prepared and rehearsed complex and demanding compositions, performed with great passion and imagination by all three, all taking lead roles. Throughout these movements the trio keeps expanding its vocabulary, its dynamics and concepts of space, time and pulse. Each of the movements has its own character and each offers a different, experimental angle of the art of free improvisation, ranging from abstract, patient timbral research to mysterious, through ritualistic play with fragments of sounds to roaring, immediate outbursts, culminating with a melodic, touching short piece. Løkkegaard unorthodox playing of the recorder on the longest “Natural Movement” even adds strange folksy tones to the nuanced, collective trio search for new sounds.

This trio just began to explore its great potential. 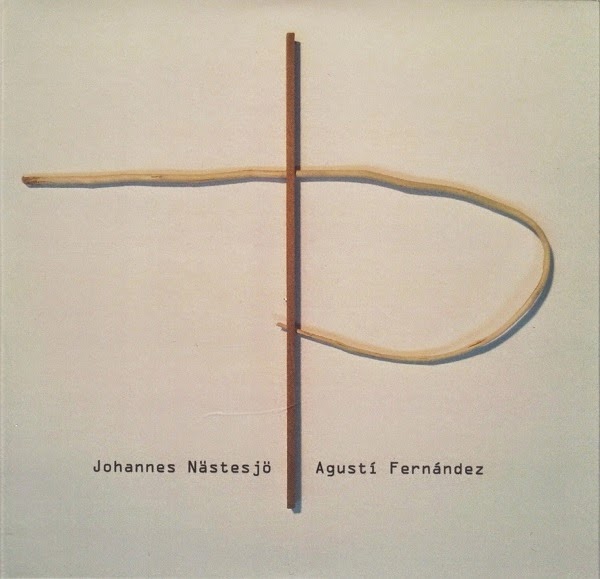 Swedish double bass player Johannes Nästesjö splits his time between Malmö and Barcelona. Nästesjö began to collaborate with Fernández in his Liquid Quintet and the two expanded this collaboration through duo meetings. This duo was recorded in Fernández house, outside Barcelona, in a sunny day in February 2013.

The eight free-improvised pieces emphasize both affinity for experimental, extended techniques, focusing on patient, methodical exploration and weaving of unconventional sounds, dynamics and textures. Still, Fernández takes the leading role, sets the spirit and direction of each improvisation The two alternate between transcending the prepared piano and the double bass into all-new sonic spheres generating new palette of colorful, often weird, metallic and wooden percussive sounds, and pushing the sonic envelope of their respective instruments in a more conventional manner, flirting with the loose, lyrical themes, but always keep an element of tension and surprise, even in these quiet moments.