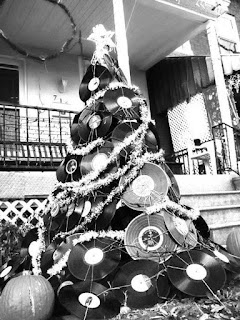 On January 1st we will post the winner of the blog's New Ears award, but for now, enjoy the mouth watering list of top 10s from your friends in the Free Jazz Collective!

We begin with the reviewers top 10 albums of 2016. A heartfelt congrats to Anna Högberg Attack and the Mary Halvorson Octet who came in tied for the top spot with their excellent new albums!

Top 10s are tough - it kills me to have to choose ... I'd love to add Rodrigo Amado's Motion Trio, Eve Risser's White Desert Orchestra, and that fiery album from Corsano, Rasmussen, and Flaherty, among many others. Anyway, here goes ... 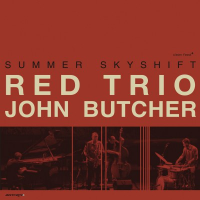 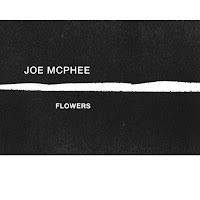 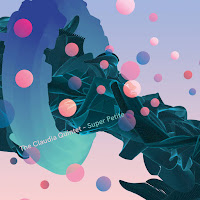 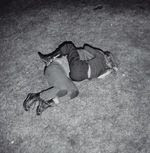 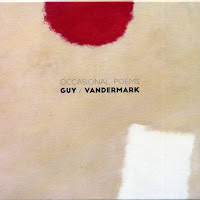 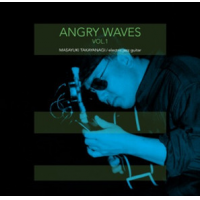 Missed many excellent releases due to chronic lack of time. This is by no means an objective attempt to summarize 2016, just my personal picks, in no particular order: 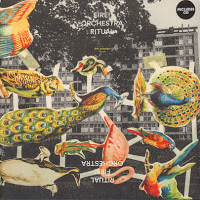 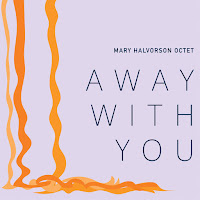 These are the 10 albums that surprised me the most this year. 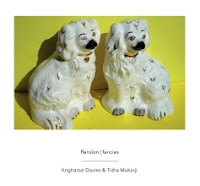 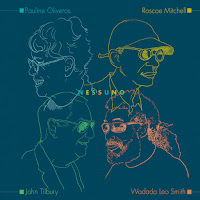 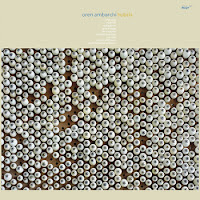 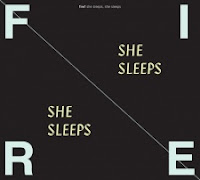 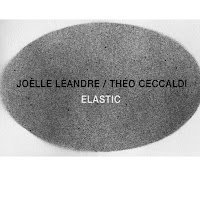 thanks for the lists...and another fine year of writing.

good work folks, I agree with some and some I don't - but am mighty appreciative you are doing this. The Tyshawn Sorey album has been a revelation to me today.


Thanks again for another great year of reviews FJC. As usual,
I discovered most of my favourite music of the year through your site.

I refuse to submit to the tyranny of the number 10.

Then don't call them that.

As always, the interesting thing is how different the lists are.

Martin Schray says 2016 was not Brotzmann's best year. What does that mean? You can't drop a comment like that without elaborating. I see no downturn in the man's work from 2015 and the live set I saw with Heather Leigh was electrifying. 2016 wasn't Martin Schray's best year but his year end list is pretty good.

^^^
This is one I haven't seen mentioned anywhere that is absolute fire and y'all shouldn't sleep on it.

thx a lot guys! this year's blog offers some of the best music in a long while....
for some unknown reason the high quality and extensive documentation of master musicians old and new in recent years has led to a very concentrated vintage...i wish all of you the best and many glorious listening hours

John Butcher, Thomas Lehn & Matthew Shipp - Tangle, this one should be a strong contender (and, personally, my favorite of the year so far among the jazz/improv albums). Another good album I've heard that doesn't seem to be mentioned here: John Lindberg BC3 - Born in an Urban Ruin.
I understand the rage of the anon(s) towards Fire! and other stuff that's admittedly more predictable or even semi-mainstream, but if they want why don't they make a blog with an even more narrow focus, I would love to read it just as much as Free Jazz Blog or as blogs that are probably even closer to our definition(s) of what "adventurous" music can be, like Brian Olewnick's Just outside.